A Fellow please. But not just one, a swag of them. One original, one space frame mid mount bike engine… Or a new Mira or an Esse (because it’s so bizzare and bland). I have quite enjoyed reading the pdf on them and looking at the wild options. An Esse in blue please, with all the blue interior highlights.

Amid many dull vehicles at the 2017 Tokyo was one make that punched above its belt and eschewed the trend to bring/push EV and automomous cars to this years show. I give you the Daihatsu DN Compagno Note it’s intended market is for those about to retire whom want to still have fun in life. I actually really like this out of all the crap to come out 2017.

Daihatsu Concept being shown in 2018

Some how I missed the release of this Boon Sporza last year. Said to be a “car for women”? Well everyone’s missus should have one, “honey, I’m taking your car - again!”. Ninety-nine times out of 100, when an automaker tries to make “cars for women,” it comes off as clueless, condescending and just plain bad. Here’s that one time out of 100 when it’s OK, and it comes from a brand that’s forbidden fruit in the U.S.... When we first saw the Daihatsu FC凸DECK (also called the FC Deco Deck), we couldn't get over its funny name, but this cab-over kei car could signal a whole new level of efficiency wrapped in a very small package. Unveiled at the Tokyo Motor Show, the... In an unusual name Tocot encrypted phrase To Character (“character”), Comfortableness (“comfort”) and To Convenience (“convenience”). The Japanese claim that the design was attracted by a group of ladies, working in various departments Daihatsu: their ideas have helped to make the machine simple, but beautiful, comfortable and safe. That is suitable for a relaxed and confident driving.

Aesthetically it works well and has a shape that will endure. Two door for me please (I don’t think they do one).

I will take the 4 door

I’d have a four door too. Kind of want a 2dr van and one of these would be a great basis.

The DN Compano hits all the right spots with me too.

Copen owner but I’d trade in a heartbeat.

Currently considering a Wake as they’ve recently arrived in Sydney…

the Tocot looks like an updated version of the L500 Classic which has been really starting to grow on me lately due to it’s quirky looks. A good set of wheels and a two tone paint job would have this really going off i reckon.

DN-F sedan (I hope it gets a better name than “did not finish” or that if does get built). And some “little 'uns” and some not so new. For a 2016 engine, Daihatsu had an alternator that has variable charge rates. Minimal charge while accelerating and max charge while braking so the engine helps a bit more to slow you down. This would be very nice on my diesel. 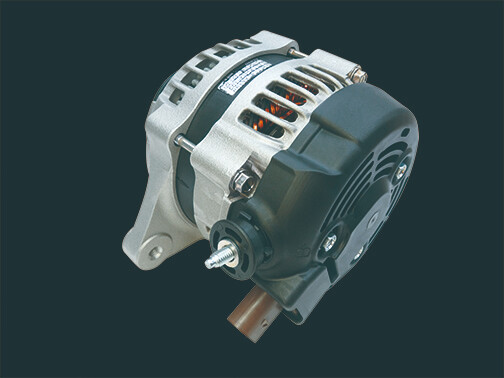 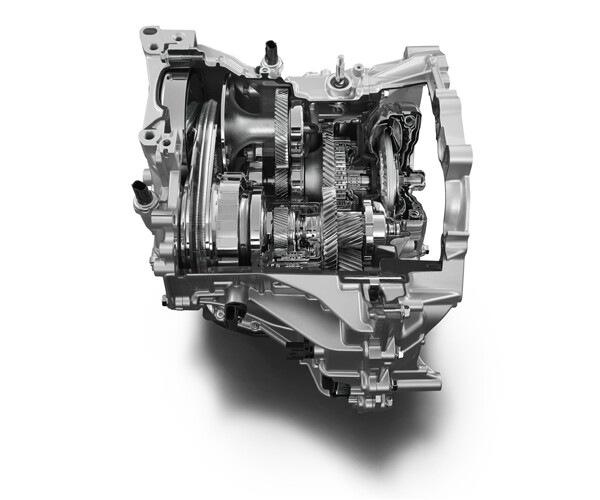 It seems to use the belts as friction units to smooth out the gear changes and to rev match the gears. 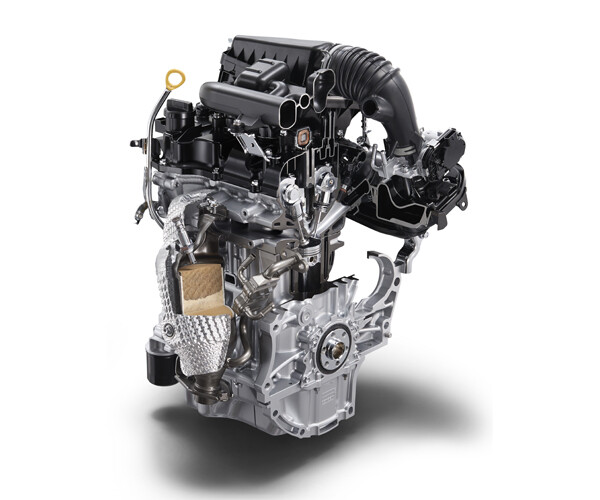 Power, fuel efficiency, low exhaust emissions, quietness—the KF engine realizes all these qualities to the highest degree.
The engine adopts a multi-spark ignition for the first* time in Japan, as well as improved “swirl” fuel-injection methods for more efficient combustion. 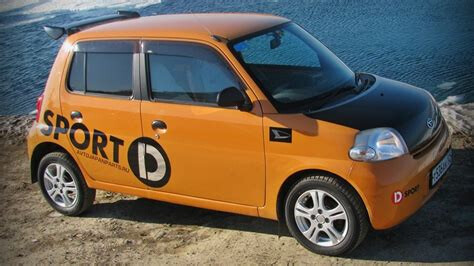 The above Daihatsu Esse run a KF DET Turbo manual. (there is a DVVT turbo model, but not sure if this car above has such). The KF is mostly found in things like the new Move and I had been yet to see a performance version in something a bit more sporty. And this is it.