Hello Hughie, thanks for taking the time to introduce yourself to the group and sharing some information about your car.
You may find the answer you need at your local car parts store.

Hi Dale thanks for the tip, never really gave that a thought a son there parts web page they want over a 100 dollars au as in other places on line 02 s are going for around 60 dollars , but the sad part is i need a part number , giving them the Vin number they ask for is no good and to get the sensor out of my sirion to get the number of it is a big task, will have to remove the ac condenser then the heat shield all rusted bolts , then remove the sensor get the number then may have to wait a week or two for it to come,in the meantime no car as putting it all back then dismantling it all again when the part comes ,a lot of work. But any way try my local store , you never know.
regards
Hughie 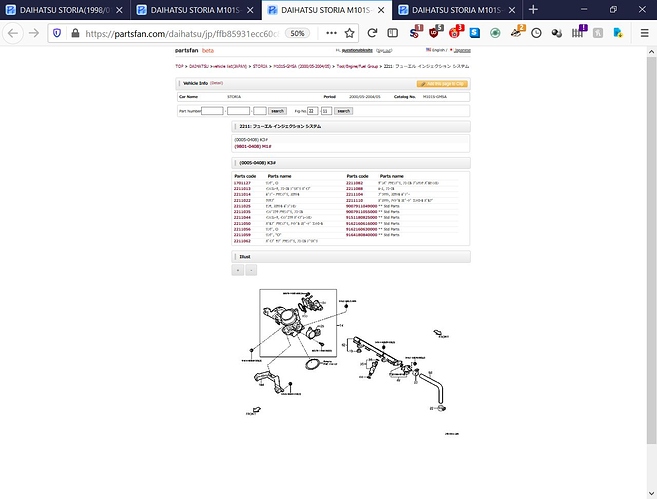 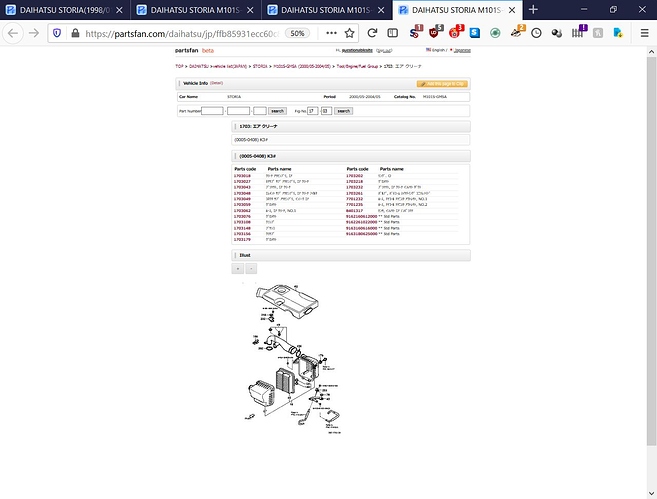 For the Sirion 2002 1.3L you have to realise it is only called the Sirion in Australia and some other regions but the M100 (including the M101 in your case) are called the Storia in Japan (and Russia).

The Daihatsu Sirion is a subcompact car produced by the Japanese automobile manufacturer Daihatsu since 1998. The Sirion nameplate was first used on export versions of the Japanese market Storia (from 1998 to 2004) and Boon (from 2004 to 2015). Since 2007, the nameplate has been used in Indonesia for the Malaysian-built Perodua Myvi, which in its first two generations were redesigned versions of the first and second-generation Boon, while the third-generation model is an fully-independent model d...

The Daihatsu Storia (Japanese: ダイハツ・ストーリア, Daihatsu Sutōria) is a subcompact car which was produced by the Japanese automaker Daihatsu between 1998 and 2004, and was also sold as the Toyota Duet (Japanese: トヨタ・デュエット, Toyota Deyuetto) in Japan. It effectively replaced the similar sized Charade, which was produced alongside it for a year until being discontinued in 1999. Outside Japan, with the exception of a few countries, the Storia was sold as the first generation Sirion. The name "Storia" is ...

On partsfan you will find the M100 series vehicle under Storia;

To create an account for partsfan is easy and it just wants an email address and then you select the 1300CC motor from the options and it will narrow down the selections.

Personally I don’t know where the part resides so cannot specifically isolate that part number for you.

You can just take a universal 4 wire o2 sensor from Bosch, NTK or similar. You’ll just have to attach your plug to it. It may seem like voodoo, but actually all o2 sensors are basically the same, there’s only a different types depending on the number of wires. You need a 4 wire narrow band sensor.

Some Dais are two wire. These do not last long. The three and four wire ones have a preheater. The heat is needed to bring the sensor up to the correct operating temp really quickly as these things don’t last if encountering the hot exhaust gas when the sensor is effectively cold.