Hey there live to Dai community.

Can anyone confirm or deny this information?

It appears the bore of both engines is the same, and the 1500cc has more stroke. Toyota with their other engines tend to alter the squish area by using a different cylinder head and/or different head gasket thickness. (example the 4a-fe vs the 7a-fe).

My line of thinking for an engine in my L700 Mira is to get the k3-ve engine gearbox, k-frame etc from a Sirion. Get a 3SZ-VE from a Toyota Liteace or a Daihatsu Terios.

If I fit the cylinder head off the K3-VE onto the 1500cc 3SZ-VE will I get a higher compression ratio for a high HP N/A build?

Are the head gaskets different between the engines also? Maybe 1500cc has a thinner gasket also?

Thanks for any help and information.

K3-VE2 has the higher compression of the K3 motors due to flat top pistons, the K3VE pistons have a bit of a dis in them, not sure about if the head will give better compression but can say that the 3SZ head has bigger ports and flows better than the K3 heads.

Please make your way to the all-new section. I have provided the link and please click the “new topic” button on your top right and do a small intro thread. This will help open the forum up much more to you and generally get more help from other members.

So your best option is to get a 3SZ or a K3 with a production date of 2007+ and regrind the camshafts to the specs of the K3-VE2 rally version. The head will be the same but it’s just the pistons that seem to produce the increased compression and increase in capacity.

Sorry I have been unclear in my question.

Yet the L2D members are so awesome it has been somewhat answered already.

Ok so engine plans so far as follows

3SZ-VE block and head from a Toyota (liteace or similar)
Fit K3-VE flat top pistons to improve compression ratio
Get a workshop to plane and service the 3SZ-VE cylinder head this should also increase compression ratio a little.
Camshaft grind by Kelford Camshafts with what ever specs they recommend.
Are there any aftermarket billet flywheels out there? I’m not really a fan of machining down flywheels but I will do it if there is no other option.
A set of 4-1 extractors from Max Racing https://maxracing.co/product/s-s-myvi-4-1-extractor/
Bolt engine to a sirion gearbox and k-frame
Bolt the whole lot into the L701 4 door mira gathering cobwebs in my driveway

Sounds like a good plan!
For clarity it is the K3VE2 Pistons you’re after - which in Australia is the GTVI model of the M100 series Sirions

Camshaft - you could do that, or find some Rally 2 cams online, or re-grind to Rally2 specs instead of whatever Kelford suggest or hit up Compact Motorsport in NZ for some cams.

Speaking of which CM also have a lightweight clutch and flywheel combo available.

Brakes - you could go to Copen Brakes, which are a bit bigger again compared to Sirion.

Have fun! and make sure you bring us along for the ride!!

Some great info here. If you are in the UK TTV also make a lightened flywheel: http://ttvracing.com/product/daihatsu-sirion-rally-4-lite/

Hello friends! I got a question about this on Facebook, and since I’m a total nerd and already made a few graphs, I decided to make a little post, for those of you who are interested. The data I got is not super accurate, but it’s good enough to show the differences. Based on the numbers and graphs, they perform a lot like you’d expect.

Also, Supercircuit sells a 4-2-1 manifold, which might be intersting as well 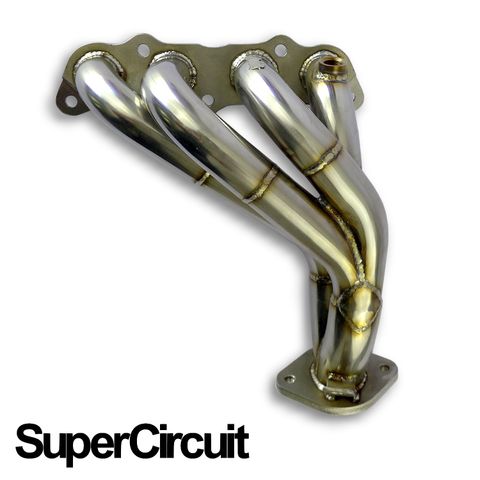 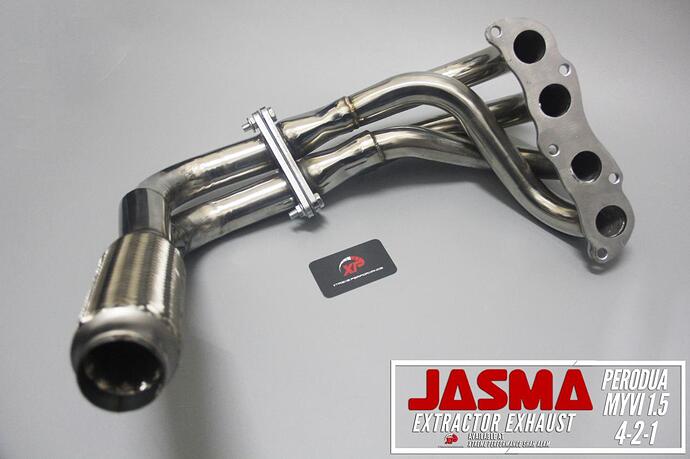