Just starting my little build page. It’s come a long way in a short period of time. Thought I’d make a little progress page as to what I’ve been doing and to see if you guys have any sudgestions as to what to try etc.

So history.
This little car has been in my tuning family for about 6 years. It had a very hard life for sure. It always took a beating. It changed hands a few times and when my friend blew up the last engine (later to find out the fuel pump died) we bought another engine from eBay. Which was also dead.

I went to piston shop and they sorted me out with a crank, bearings and rings so I set about pulling the engine apart and building my own.

You can check out my YouTube channel if you want to see the tear down. 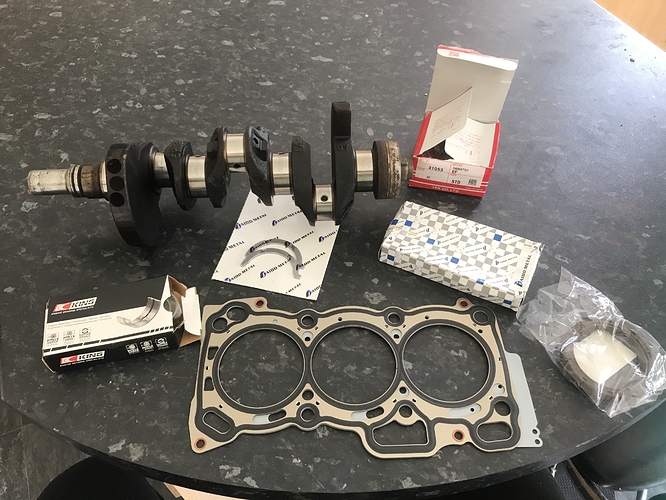 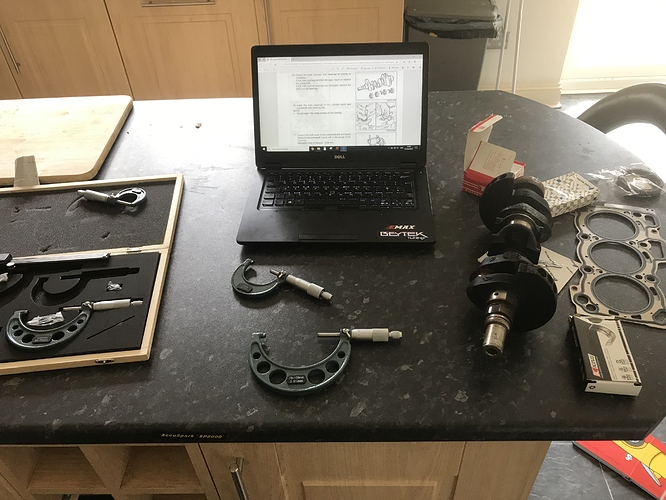 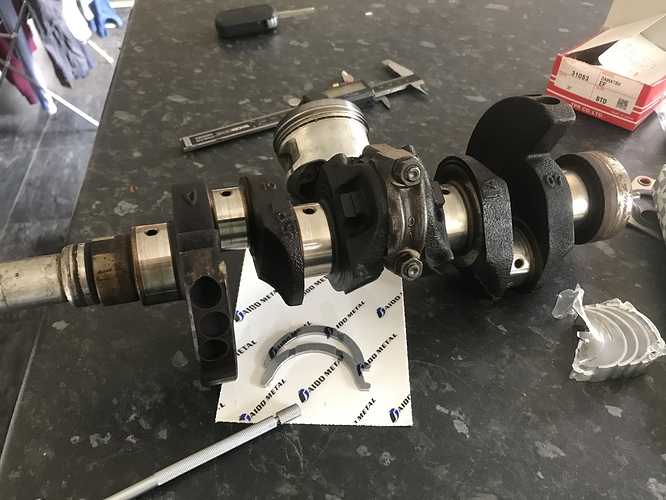 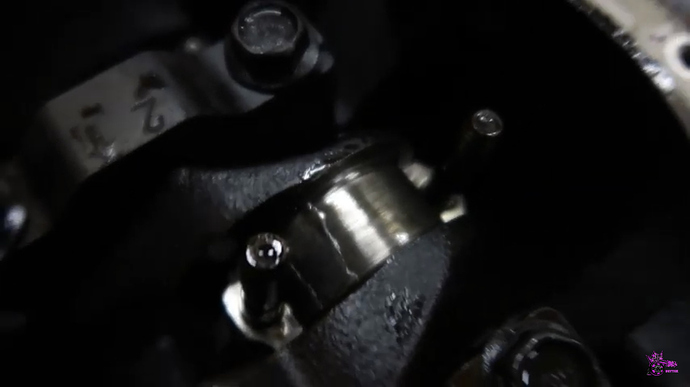 So yeah. That was the beginning.
I then set about pulling apart the spare block and checking all the specs and giving it a good clean and honed the bored.

Everything looked great.
I also ported the head and fitted the mls head gasket and built the engine up.

I used my injector tester to see how the stock injectors flowed. I got 210cc from them but they were not too even. Within 5% I’d say.

The turbo I am using is from a 1.5 cdi Mitsubishi colt. Or smart car 1.5 cdi. Got the car togeather and first start she was purring like a kiten. After 50 miles and 6 heat soaks of the new engine I changed oil and filter and started to put the foot down a bit.

Instantly it was lean. ( I use ld performance wideband)

I decided to check the fuel pump and sure enough it was going bad under load. ( this caused destination which squished the rod bearing. Causing low oil pressure spinning the shell and destroying the crank as per video)

I didn’t have a spare fuel pump that would do the job so I just stuck on an aem 320lph pump. Haha mega mega overkill. It flowed so much that the stock fuel pressure regulator couldn’t handle it and the fuel pressure was up at 60 psi base.

I then installed a set of red rx8 injectors that flowed 302cc at 3bar. These atomise better than the stock ones.

As you guessed. Suuuuupwr rich.

I then installed an adjustable reg so I could reduce pressure to make fueling a little leaner. Idling at 9 afr isn’t good haha.

Then I installed a walbro 255 pump but it is still flowing too much fuel. Even at 10psi base fuel pressure.

I then bought a 110lph pump that I’m still to fit. 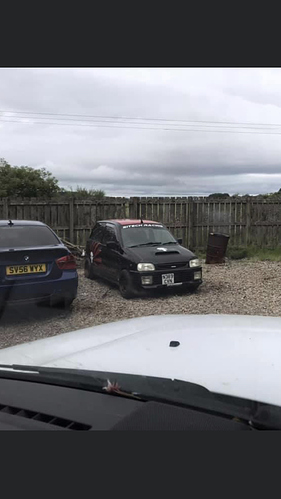 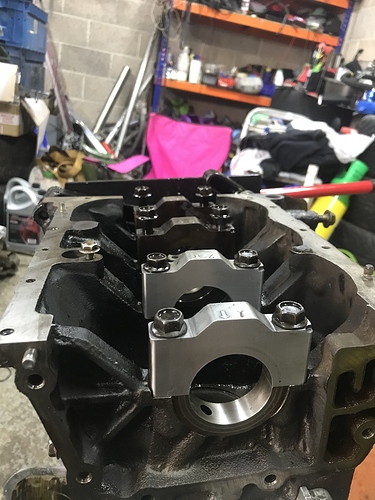 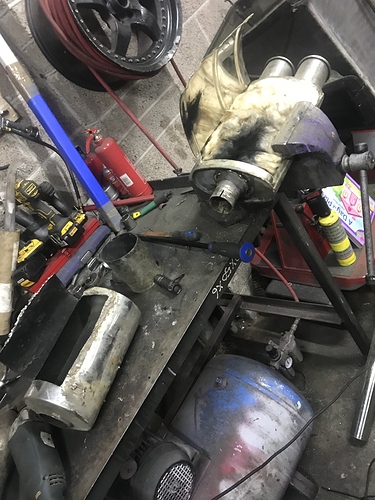 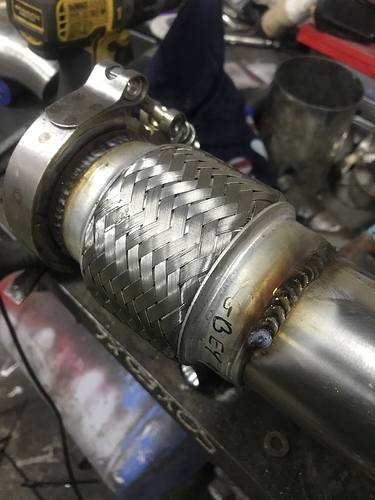 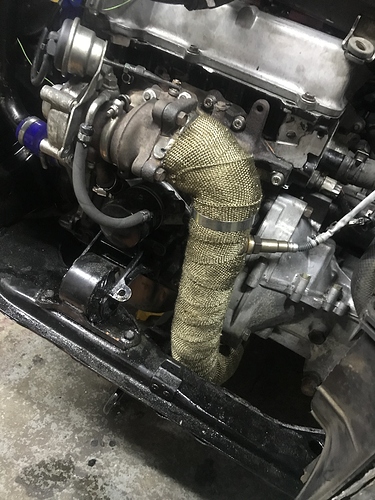 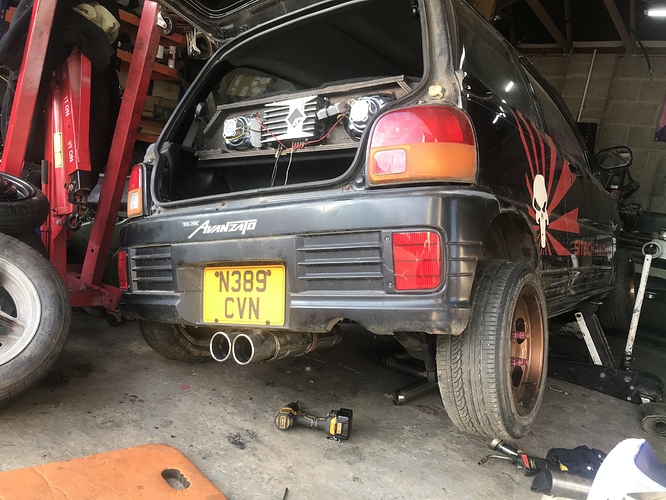 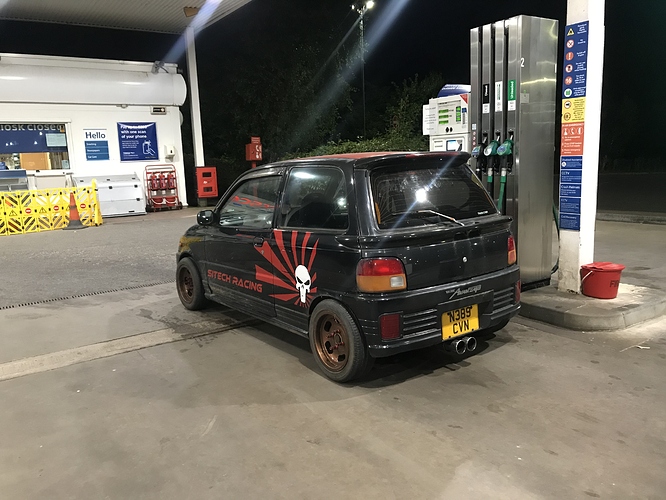 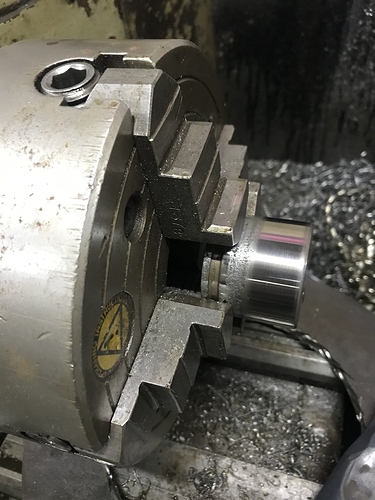 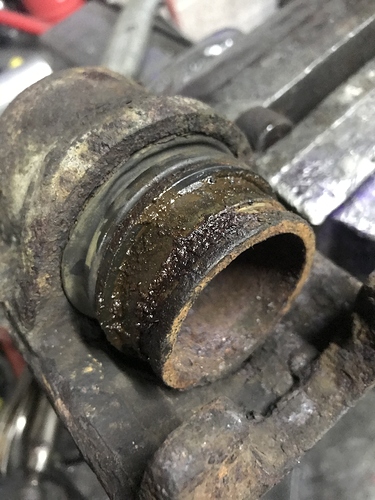 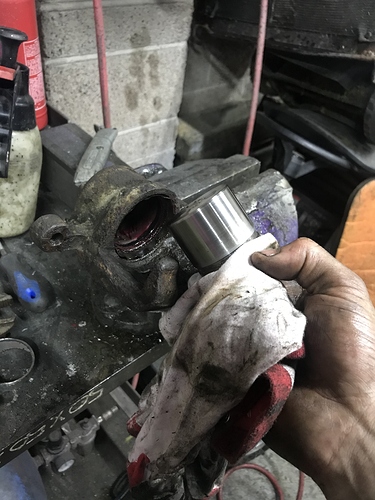 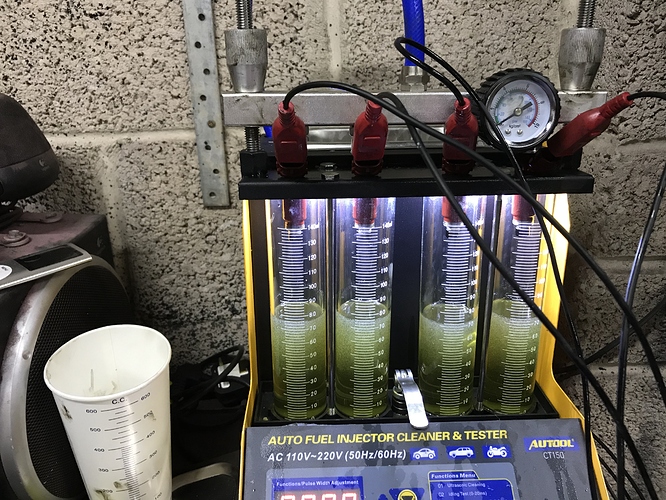 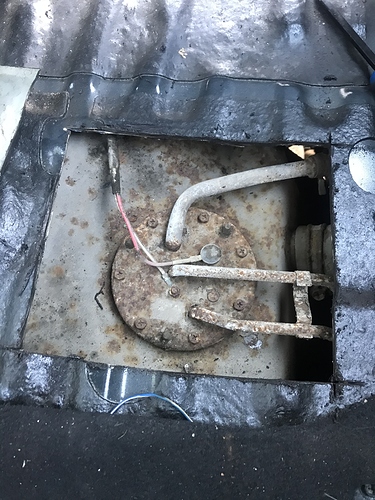 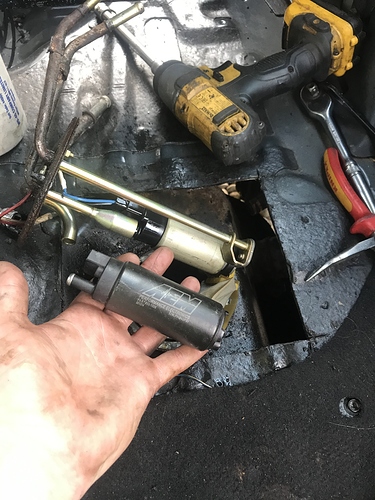 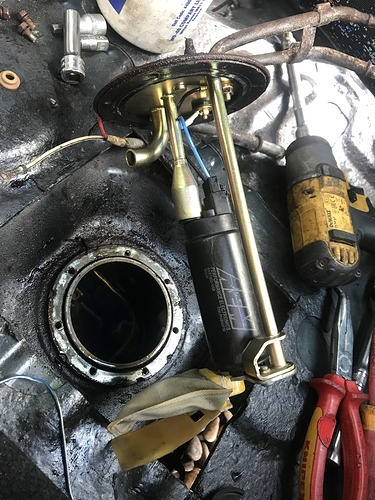 Then at this point the car was going Awsome!
Untill the clutch lever in the gearbox snapped.

It was runing a twin spring clutch. I didn’t like it anyway to be honest. I went back to exedy single disk and it’s been great. 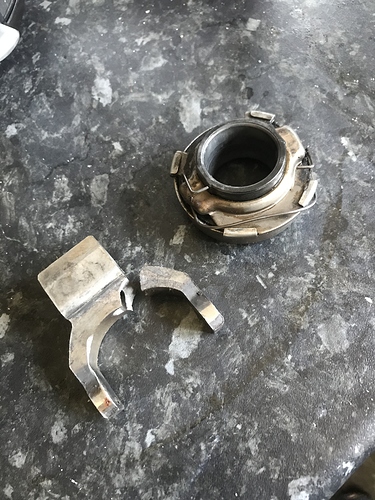 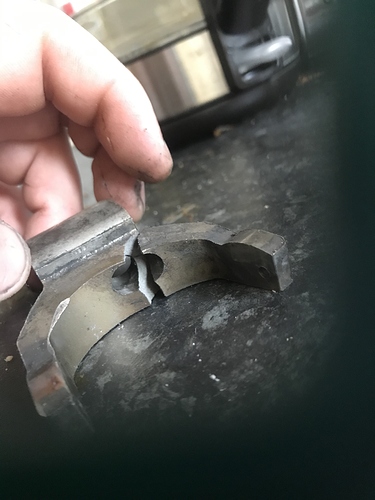 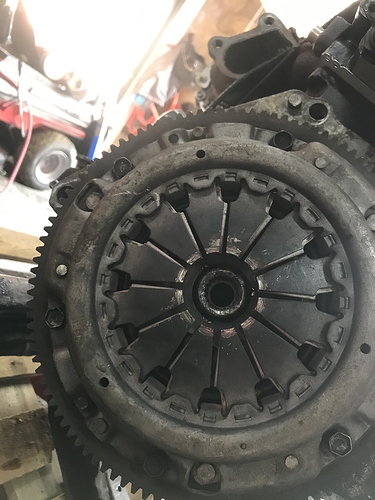 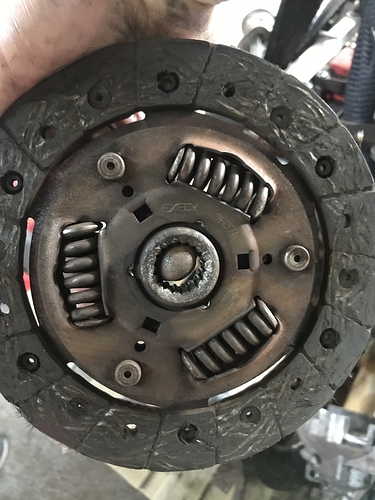 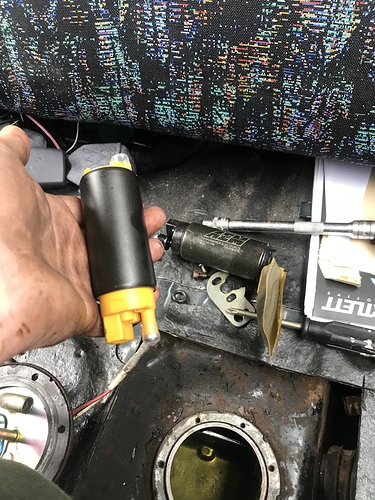 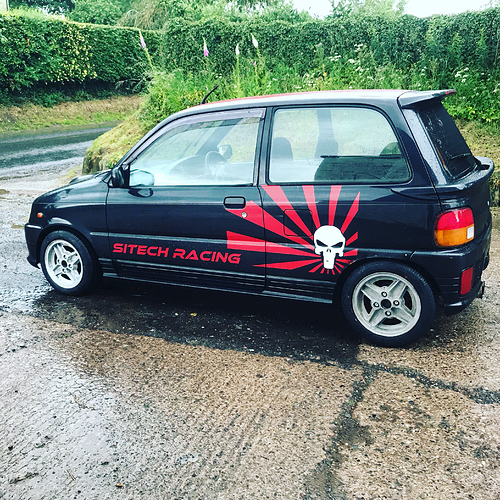 Lastly I want to upload a video of a pull.

22-26psi of boost until speed limiter.

What turbo should I try next. Ideally I’d like to keep the stock exhaust housing.

Quite a few facebook dai guys in Australia love the twin sprung pressure plate (popular more as a simple diy that sort of works than for being something that feels right. Personally I think they are a bad thing. I’ve seen the side ears break off the throwout bearing but never the clutch fork on these let go. Mine has an altered pivot position for more clamping force and has a super light action.

Hole in the floor for fuel pump access is as must.

thanks for the info. The single plate has been holding Great.
I’ve made a youtube video of first start and some boosting action at the end.