I gave up on cars for a long time, being an early 20s human who had moved out of home to the big city I decided to rid myself of the cost of car love. I used to have two L700 miras and a 1994 SSS pulsar. My family had a L200 mira growing up aswell!

But here I am, almost 30 and back into little nuggets!

7 months ago i bought a 2008 VW Transporter, an awesome work vehicle and weekender all in one. Unfortunately it was also a lemon so 6months later I passed it on and shared 1 car with my fiancee for a month.

Then came that feeling, that niggly feeling of needing a run around, and also wanting a fun nugget I can mod on the cheap and mess with myself. 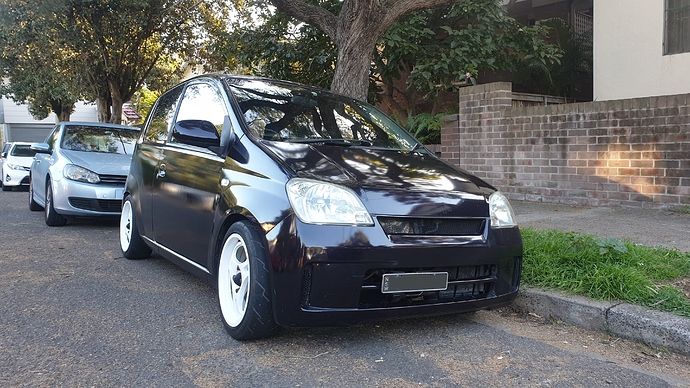 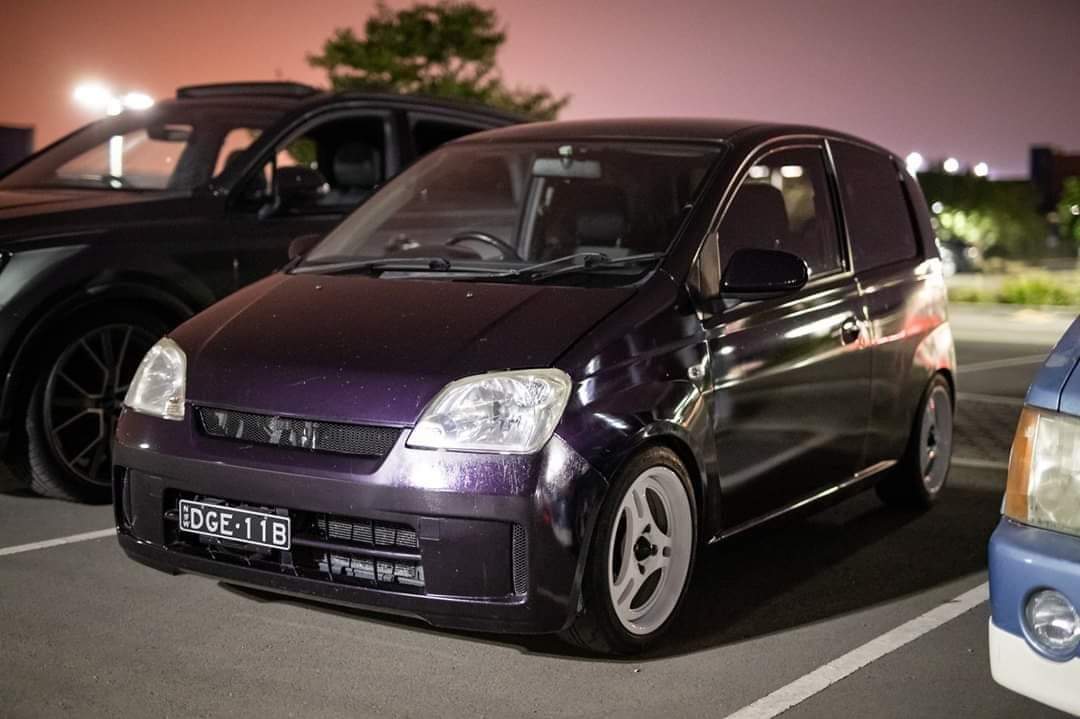 This car has an awesome history. Im sure some of you have seen it before.
Built by Isaac who did most mods originally, Harley who i bought it off had done a little more but mainly maintained it.

Here’s some pics of its previous life: 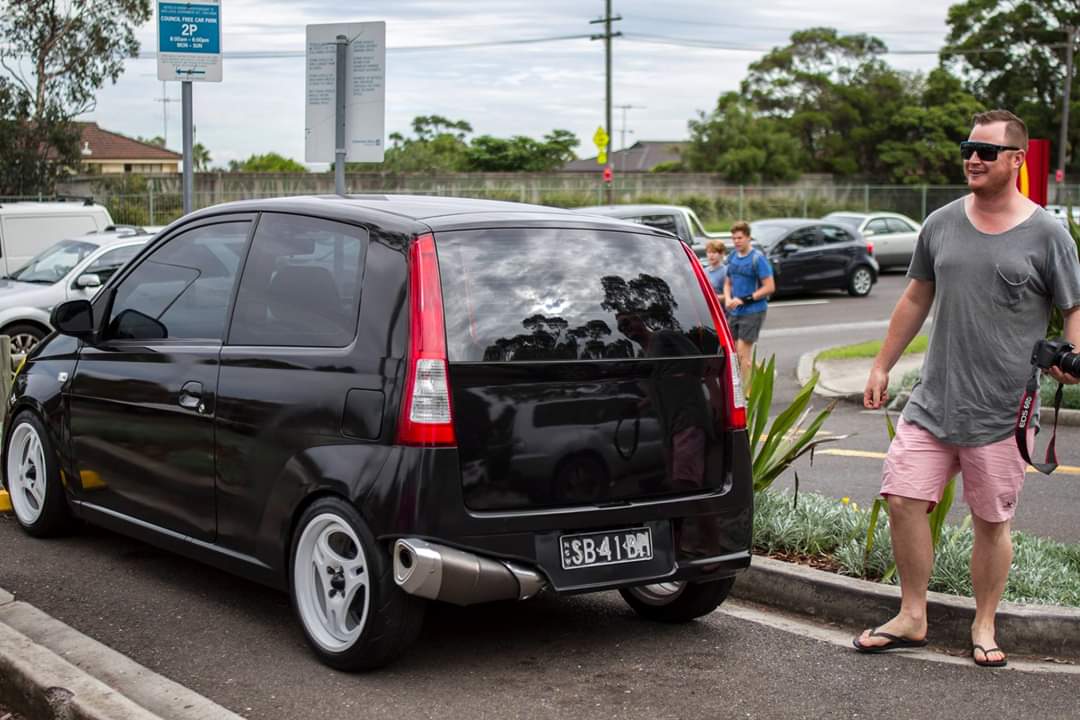 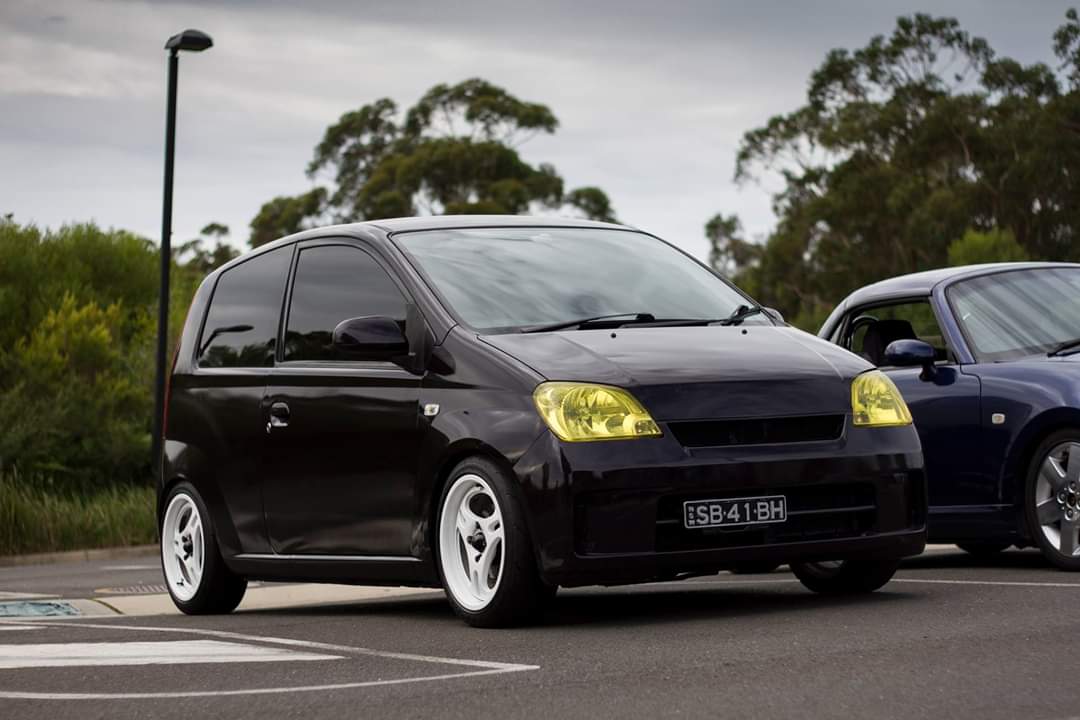 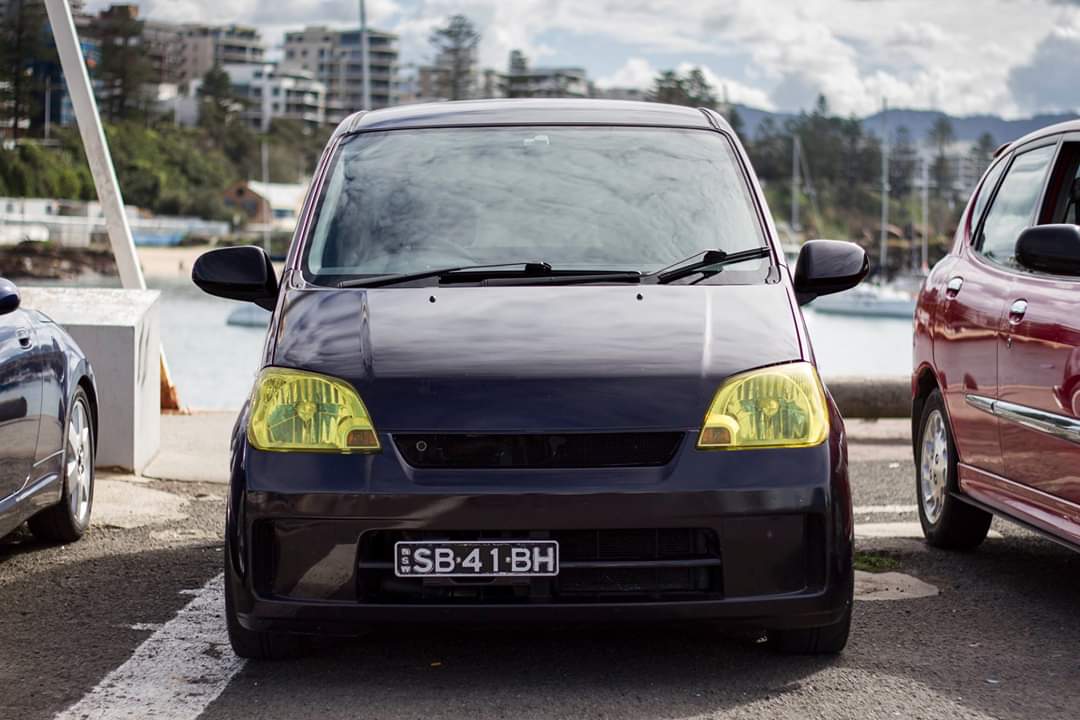 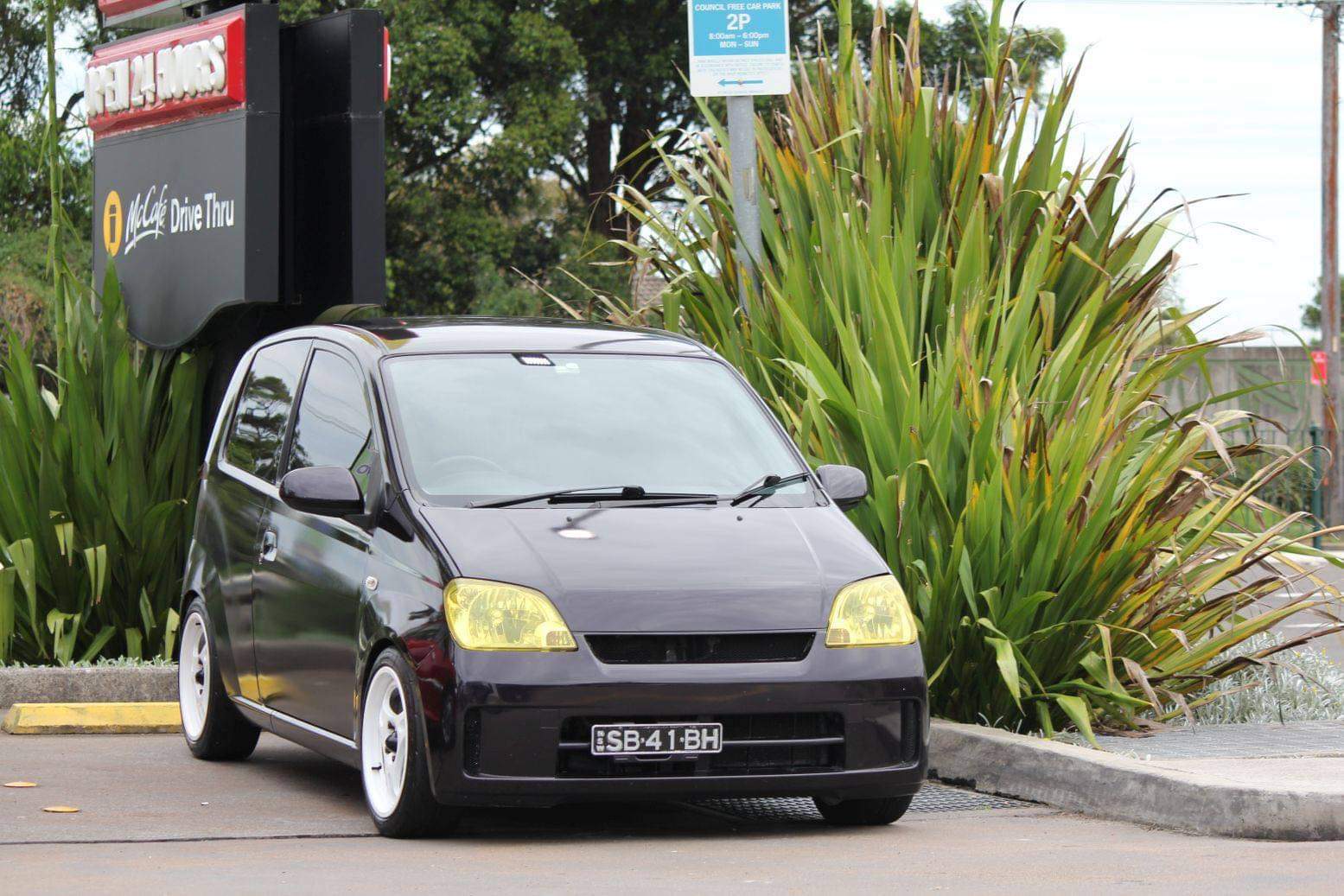 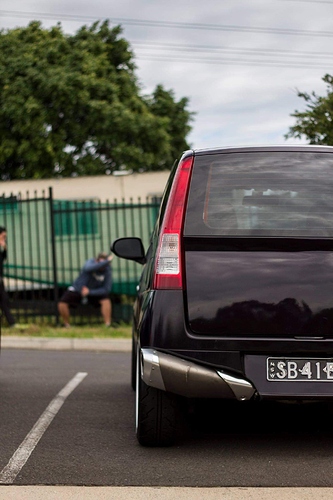 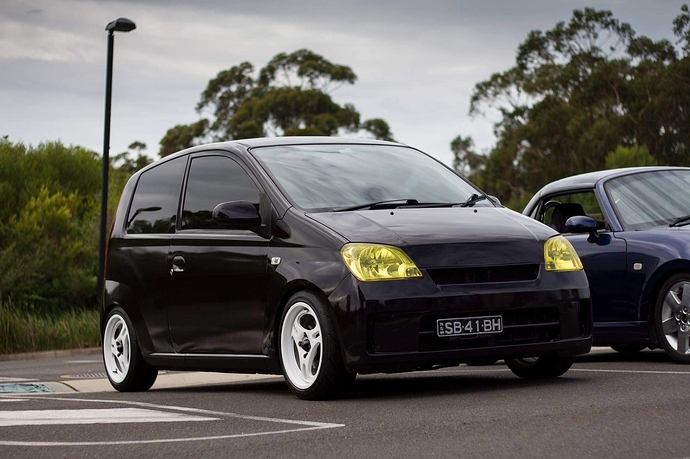 It does currently have some issues though:

so far my plans are:

I replaced the rear spring seats straight away, the left rear spring was mounted incorrectly and caused serious wear and tear on the rubber seat, so it disintegrated.
Replaced them and mounted it correctly so now its great

I’ve removed the rear bumper thats in champagne and have started the colour match process. 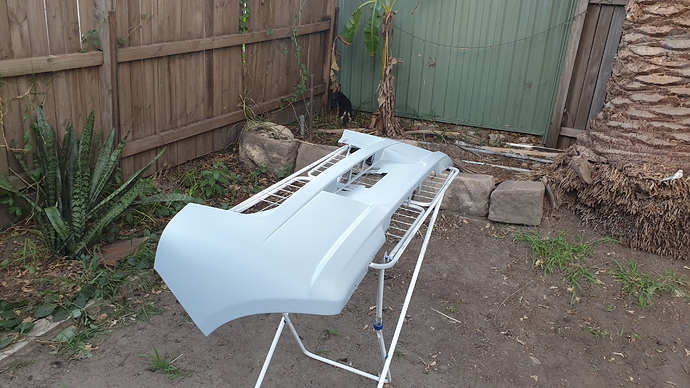 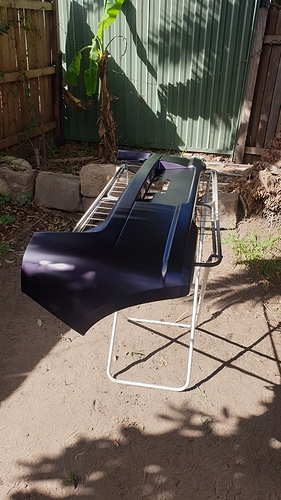 Looking forward to getting it as close as possible. I know it will never match the quality of the overall body but anything is better than champagne.

I have ordered a wing, waiting on it to be imported from Japan! Pretty sure the entire thing is an LED light. If so, i plan to just colour match it to the car anyway and negate the fact it’s one huge LED haha. 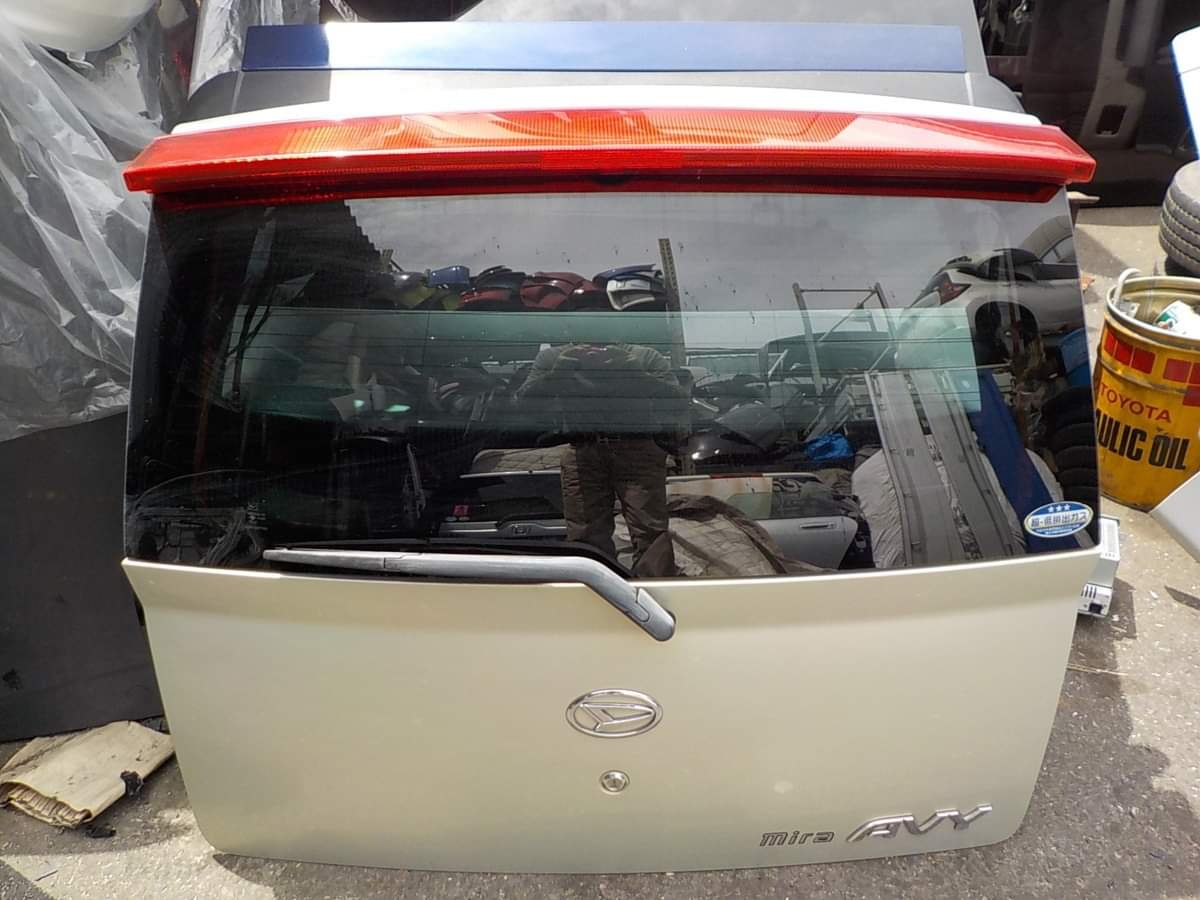 The interior dash surround and centre console paint is worn. So I’m going to colour match them for now, but my overall plan is to woodgrain them. 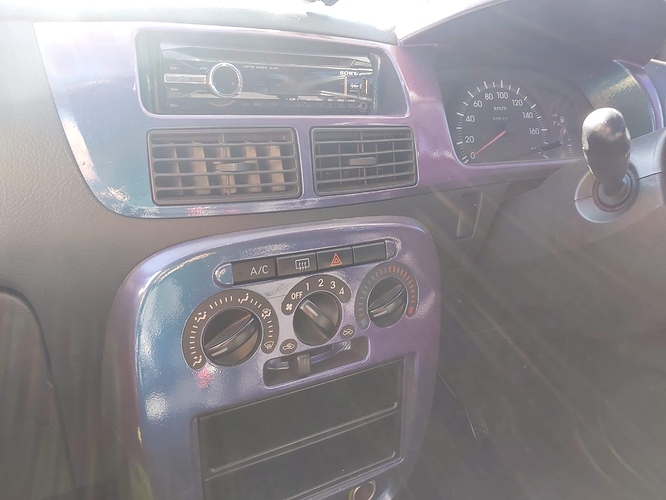 I’m going to change the set up too. The centre pockets removed to be replaced with a double DIN stereo. And one of the pockets placed up top. I’d love to find one of the JDM/Malay ones that had a smaller pocket and digital clock. But for now a single din pocket is fine.

I love these rims. But i want to spice them up, they have this indented lettering. Set into the rims. I want to paint the lettering gloss red but not sure on the best approach. Any tips on painting ontop of the white paint would be appreciated! 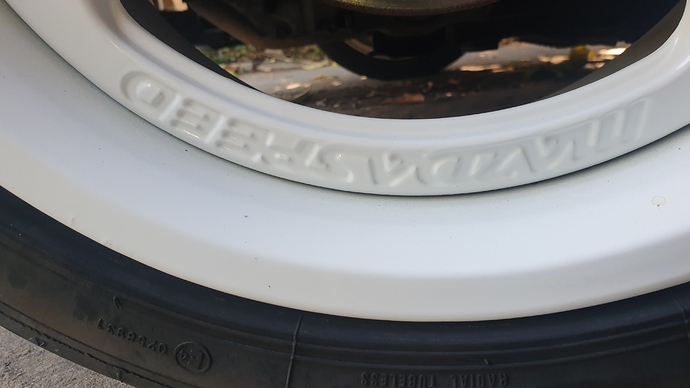 Thinking I’ll need to remove the rims, lay them flat and paint on red paint with a brush so the paint settles in the letters and doesn’t run.

The drivers side exterior door handle has snapped aswell. Issue is this metal pin is IMPOSSIBLE to remove. And even when i remove it i have little hope of finding an unbroken replacement, and actually fitting it into the new handle. 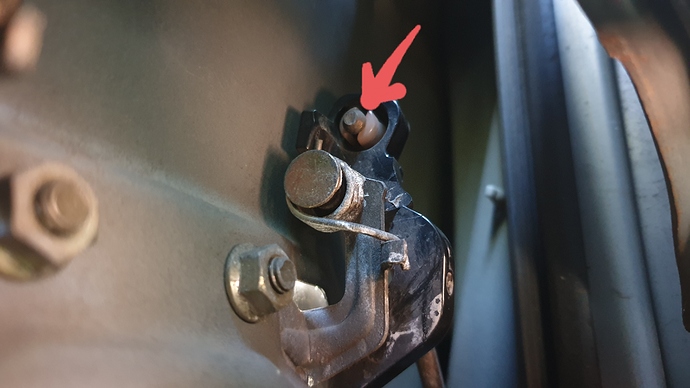 Thats where I’m up to!

So today I installed the new headunit and relocated the Din pocket. 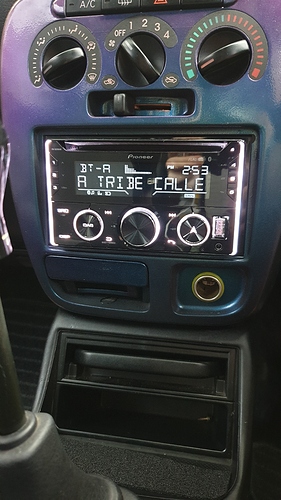 It’s this unit here. Didn’t have to pay this much thankfully. 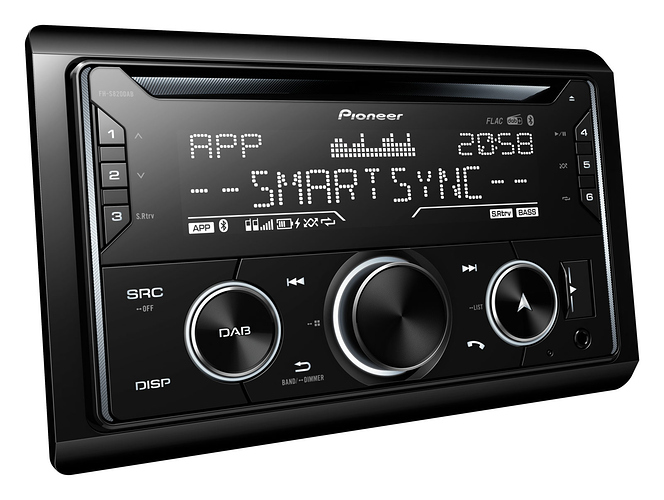 I initially had a JVC 6.9inch screen with screen mirroring but its too low to ustalise the screen safely so I went for this one which was much cheaper and really good.

I’m waiting for the dash surround to dry, it raining so I’ll have to wait until tomorrow to apply clear coat.

The rear bumper is mostly finished. Clear coat has set, needs a polish though to up the sheen to close to the body paint. But really happy even so far, its just a matt finish right now. 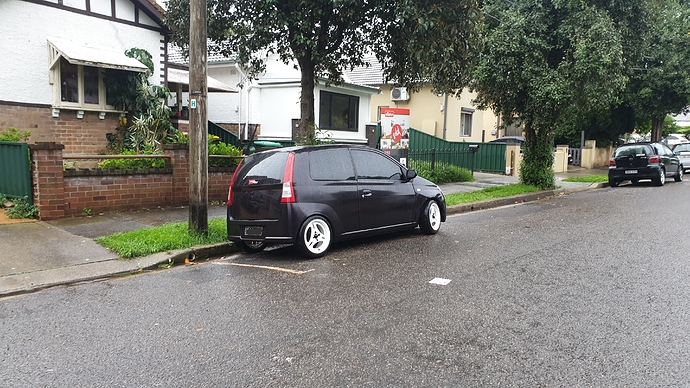 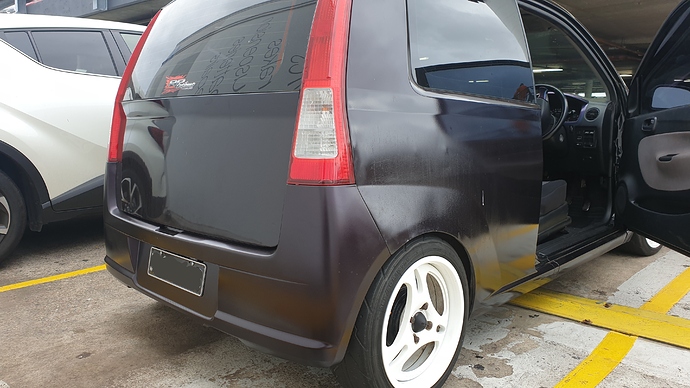 Thats it for now!