After a long road, I finally have my Daihatsu Move registered.

Next on the list is to replace a crappy front engine mount, the sump plug and then (if it fits the budget) rust repairs. 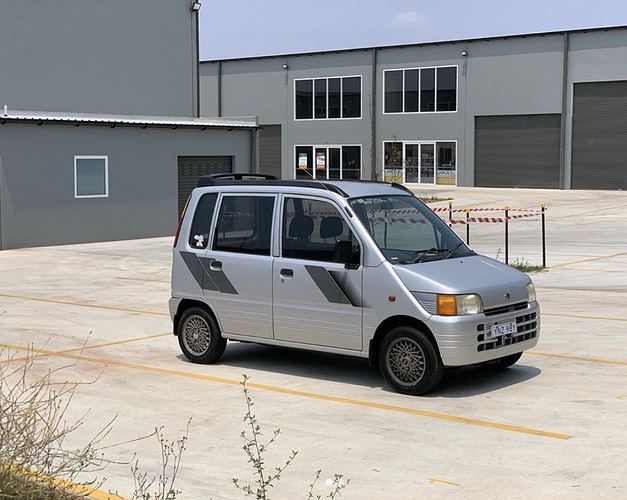 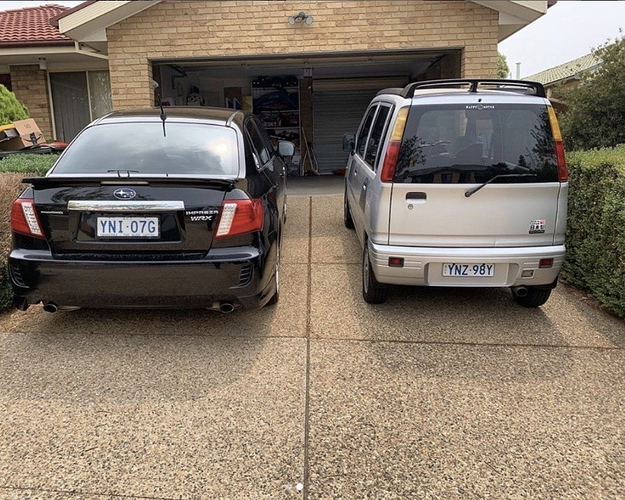 I saw this when it was up for sale. Looks like a nice clean move. What rust repairs does it need?

It’s got some minor surface rust in the engine bay as well as a hole the size of a 10c piece that’s rusted through the roof.

My first move I had had bad rust in the bonnet and a hole in the roof near the centre bolts where the wing bolts on. Hope it isnt as bad as what I had I gave it in when I could put my hands through the floor with ease. (It had been on a farm for years so was really neglected. My last one though had next to nothing.

I’ve had it for about a week now and I’ve fallen in love with it, I’ve driven quite a few cars in my life but nothing compares to the Move, absolutely no idea what it is but it’s truly charming.

My Japanese wife wanted one when we were looking for a car in 2007 and either they were horrendously expensive or in poor condition and so we got our Cuore which I am still very happy with to this day.

wow really I got both of mine for $500 or under