So this project stated after i acquired a mates old DeTomaso that’s been sitting in a paddock for the last few years. The car, whilst still licenced, is going to require a lot of love and hopefully after salvaging parts off my old DeTomaso I should be able to build something decent from the two cars.

Whilst the car drives it had a few electrical issues and after inspecting under the dash I understood why. Chopped and hacked wires everywhere! 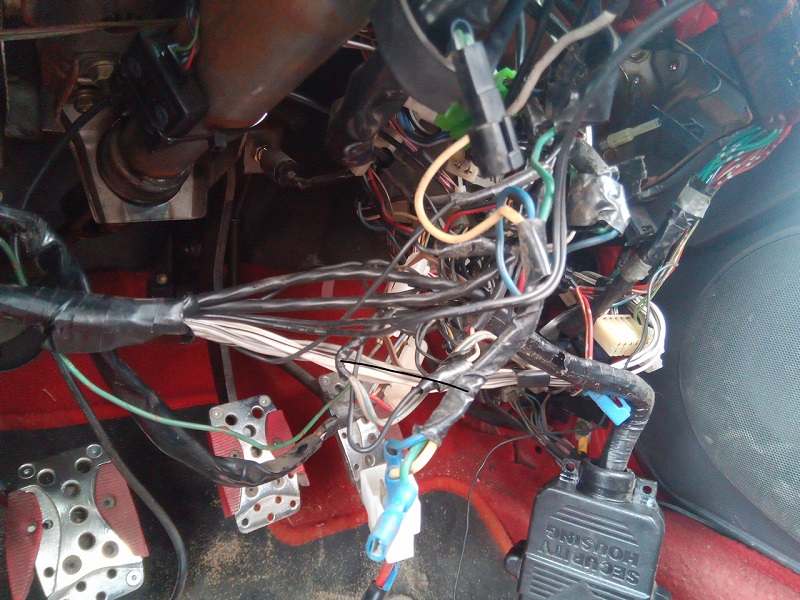 So it was decided to strip the interior of the car and replace or at least repair the harness. 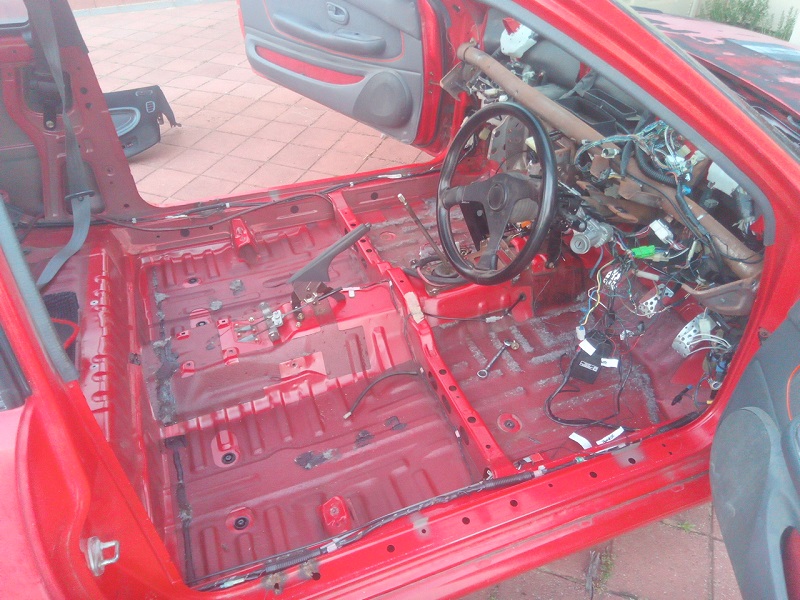 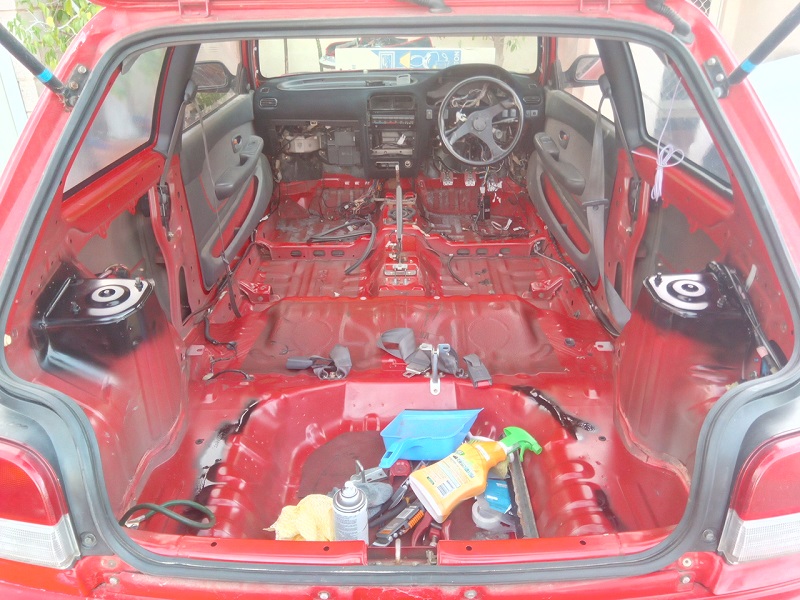 I did notice on the drive home, the car was rattling and buzzing from everywhere, so whist stripped out, sound deadening was added throughout the car. Boxed sections off the chassis had woollen stuffing inserted with care taken not to block any drain holes. 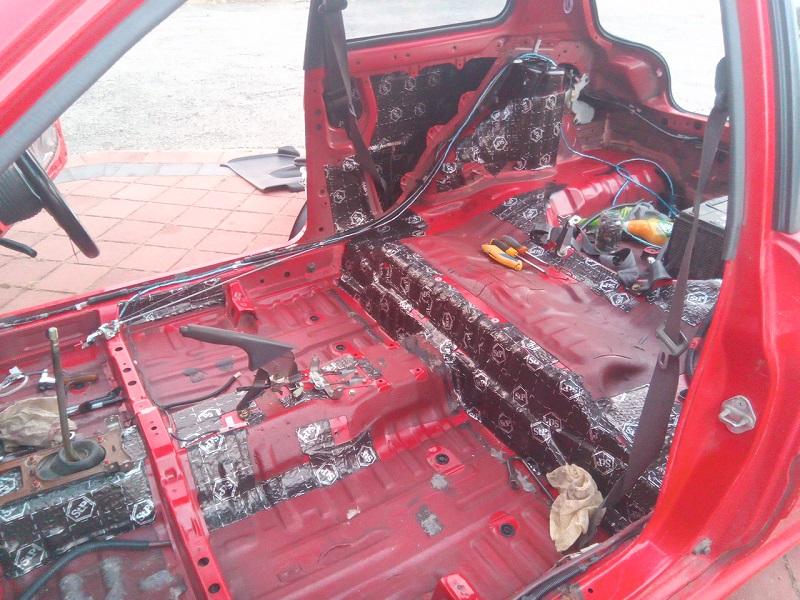 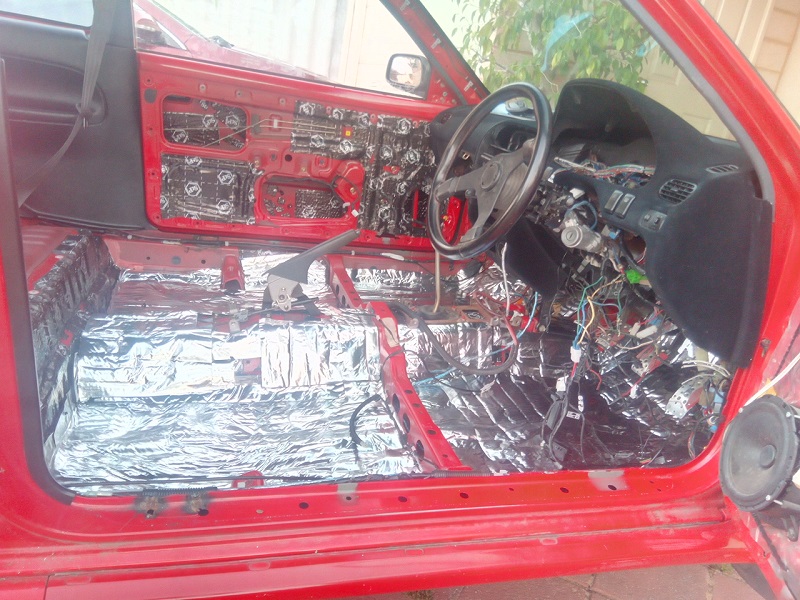 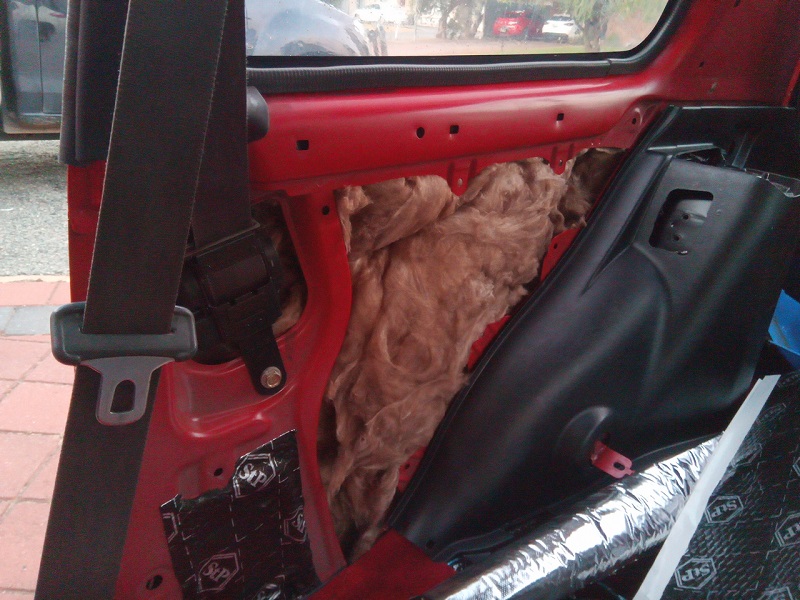 Bonnet paint was flaking badly, so was hit quickly with electric sander then painted satin black (with a foam roller :P) 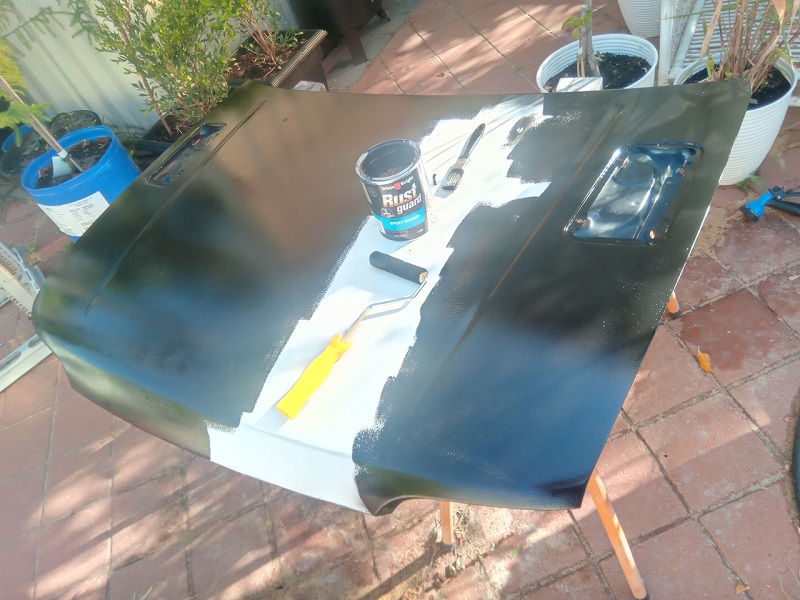 If you hadn’t already guessed, cheap and backyard is the theme of this build.

Turbo manifold welded up out for Sch 40 pipe. Not petty, but there’s no chance of cracking. (Cant take credit for the welding, that’s by my fabricator extraordinaire mate). 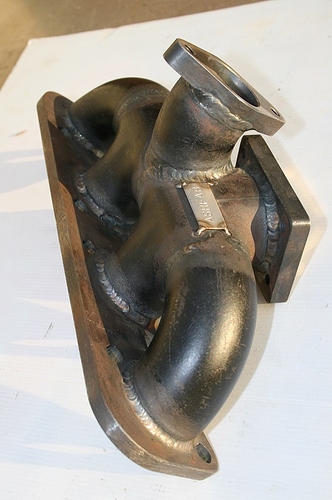 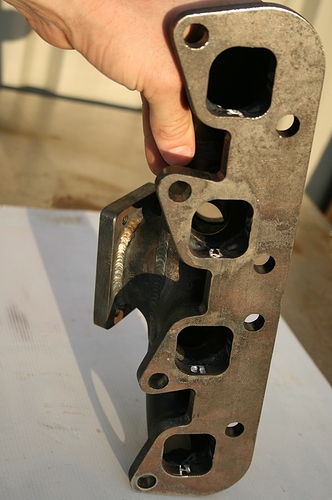 Then welded up a dump pipe and screamer to go on the external gate. 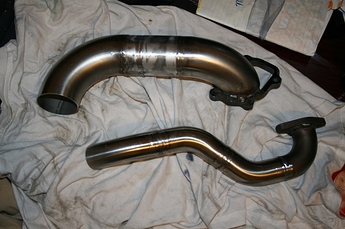 With the interior out, the dash was flocked for that “non reflective, rally style” 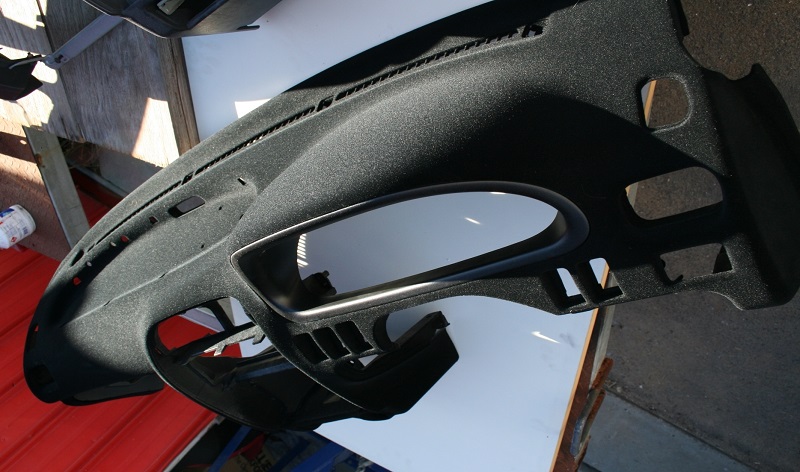 Heater controls and switches were opened and original globes and leds replaced with modern red leds.
I hate the multi-color of the factory lights, so now everything is just red inside 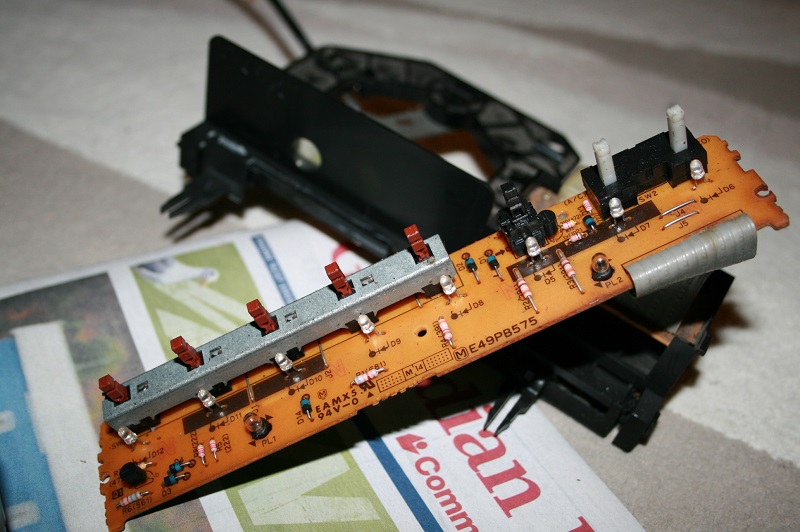 Decent speakers have been fitted to the factory locations. Silicon was used to create an “airtight” gap between the driver and the panel. 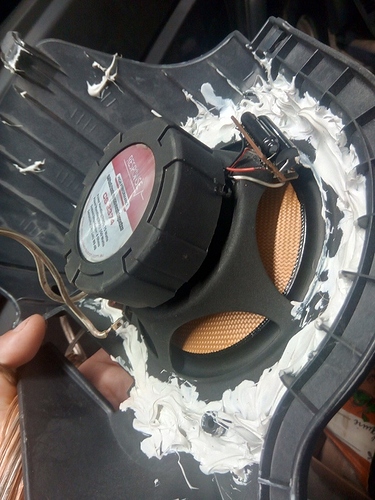 And how it sits now, 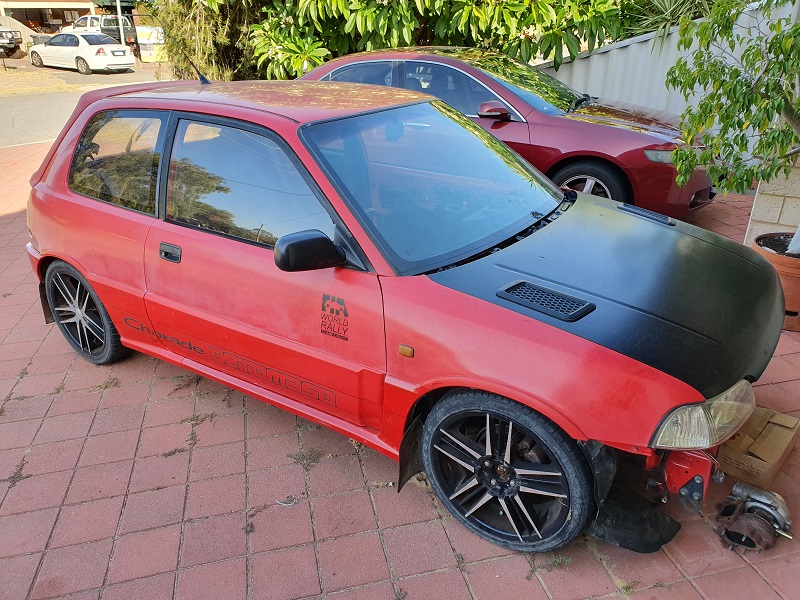 Body need to be resprayed, but wont do that yet as i want to get the car running and driving. Have enough unfinished projects around the house as is

Engine is a recon 1.5 (HE) with a 50mm throttle body and ~400cc injectors.
Installing a t28rs turbo and is being controlled via an old EMS stinger ecu. 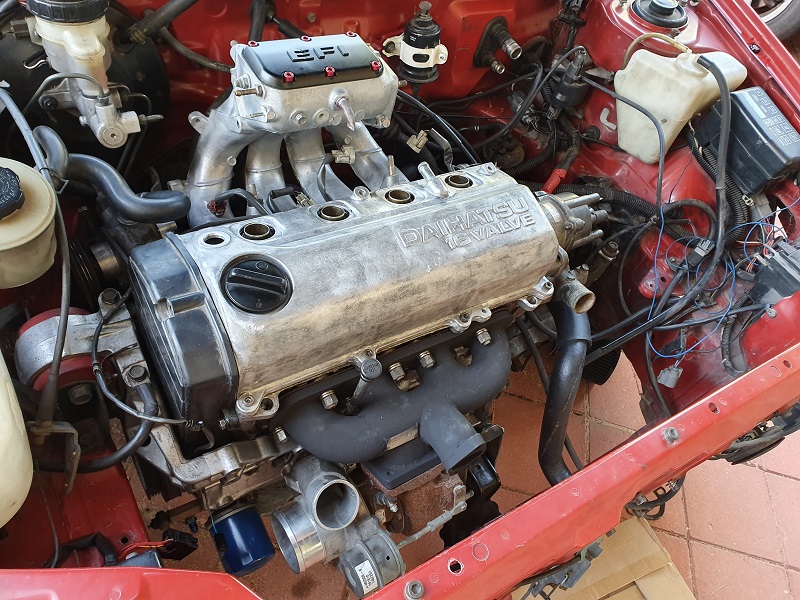 Will probably run though a quick engine build spec and tuning in a tech thread.

Next step is to fit all new coolant hoses, radiator and themo fans. After that, the water to air intercooler and charge pipework.