Dose anyone have experience with M100 sirions and ABS issues? Will the car go into limp mode if I delete the abs system?
Thanks

Why do you want to do that? You will need the front sensors for the speedometer to work. If you disconnect the rear sensors the abs it’s not going to work, but the engine will run fine. You dash lights will stay on obviously.

The engine and ecu are going into a mira without ABS, i have been warned the sirion ecu might to limp mode without abs

I have only done the K3 conversion but the ABS control box is required to make the speedo work.

I’m not sure on the EJ conversion.

I think the ‘limp’ issue you’re talking about is what I had with my car. When the ECU doesn’t get a speed signal, it will cut off fuel after a while. K3’s without ABS use a sensor which is driven by the output shaft, and is fitted on the top side of the gearbox. 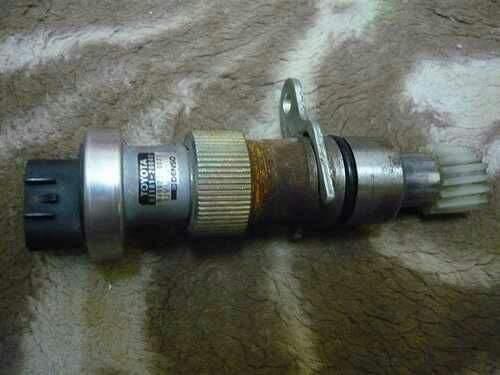 The sensor has 3 pins: power, ground, and the speed signal. I believe this has a red wire with a black stripe, which is the same as the wire that sends the speed signal from the ABS module to the gauge cluster. In theory, if you can run that wire from the gearbox-driven sensor, you should be good. These sensors can be found on basically every FWD K3, as far as I know.

This is just a short explanation, so if you have any questions, just ask!

P.S. , when you delete the ABS module, you will most likely have to rewire the wire that goes to the handbrake. When you do that, the brake warning light is somehow ‘reversed’. So it’ll come on when you release the handbrake, and turns off when you pull the handbrake. I believe there was a trick where you’d ground the signal which made it work properly, but you could also look for a non-ABS cluster.

Do ejde sirions even have abs? many people use the ejde in L2 or L6 engine swaps and they don’t have abs so I think you should be able to work around it if it doesn’t. I suppose the difference would be between the earlier sirions and the later facelift ones that need key and immobilizer to work.

EJ’s have a cable going to the gauge cluster, ‘feeding’ an analog speedometer, which then translates the rotation into a wave signal which is sent to the ECU. Seems like an odd choice, but oh well.
This cable is driven by the same gear as the digital K3 speed sensor, and you can swap them around if you wish.

I used to have a Sirion K3 gauge cluster powered by the ABS speed signal, but I didn’t like the look. So, I got an EJ cable and ran it to my old Pyzar/Gran Move cluster (also analog) instead!

You put a K3 in a Mira? You just used the Sirion ABS unit for the speedo?

My Sirion is a 2002. ABS was a $1200 optional extra and mine has it. The Sirion dose have all the immobilizer gear in it. I’m confident that I’ve got my head around the immobilizer but still getting so many mixed issues about the ABS. I got a 92 L200 I’m hoping it uses a gearbox analogue speedo that won’t even notice the different engine. Only worry is the ECU not liking having no wheel speed.

Yes, this makes a lot of since thanks for the explanation. I’m assuming my 92 L200 Mira will have a similar gearbox side system analogue system? Hopefully the stock gauges will still work in the Mira, the question is just if I will have to give the ABS computer a speed signal and transplant it over too.

plenty of people do ejde swaps intl L2 there is many wiring guides etc on the forum. I don’t think you will have any issue with the abs. Just use the L2 gearbox, flywheel and pressure plate

to be a bit more helpful here is and ecu pinout and I have crossed out all the wires that the middle plug isn’t using on my L2 with ejde. 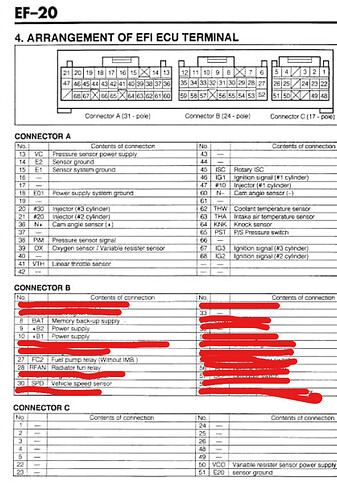 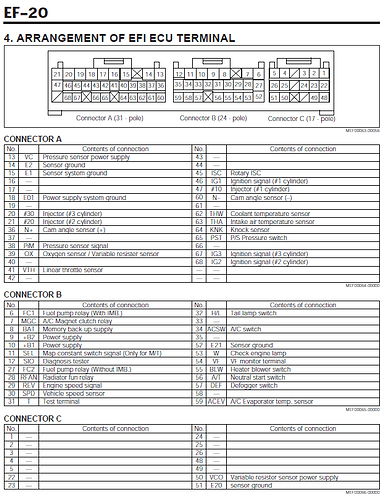 image635×810 67.3 KB
The light green and red wire (middle plug) is the vehicle speed sensor you are concerned about. 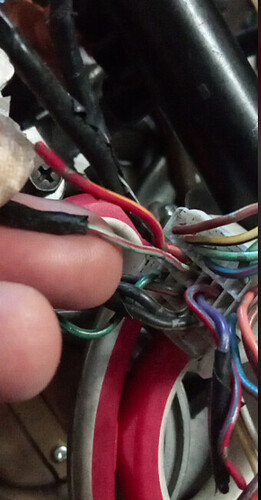 I followed it and it goes to the like green wire on the big black square plug in the engine bay. 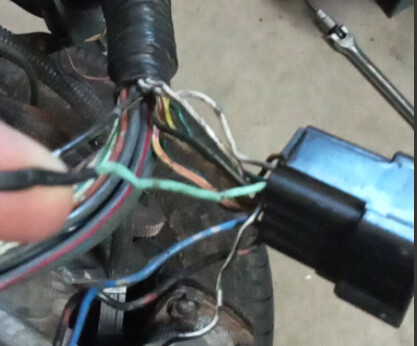 I think the speed sensors are similar, but best is to check by crossreferencing the partnumbers on partsfan!

You’re probably going to need to rewire the plugs in order to make the gauges work, and even then it’s possible that the scale is off. 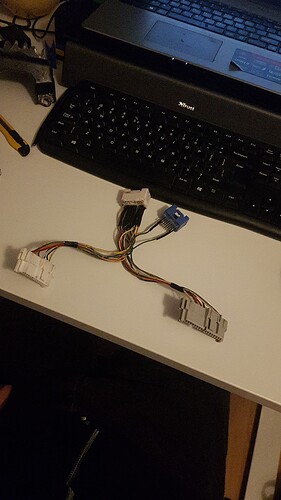 And why would you need a speed signal to the ABS module? I thought you were going to ditch the ABS?

Thanks I think that some combination of of the 2 cars will make it an work.