I have decided to start playing around with the efet I have and thought i would post here first as i may get a little more response here. (maybe) Does anyone have a pinout for the efdet ecu. ( I have looked in the manuals section) Its engine loom plug is the same as an early ejde plug but it doesn’t have the 2nd plug that the ejde uses in it’s loom. (ejde loom does plug in) The loom also has a green plug but It does not plug into the ecu. the No. 3 socket on the ecu has no pins whatsoever.
Here are some pics to show what I mean. 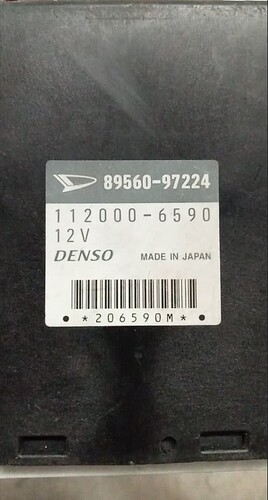 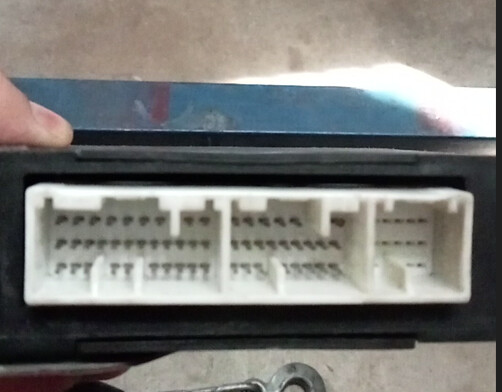 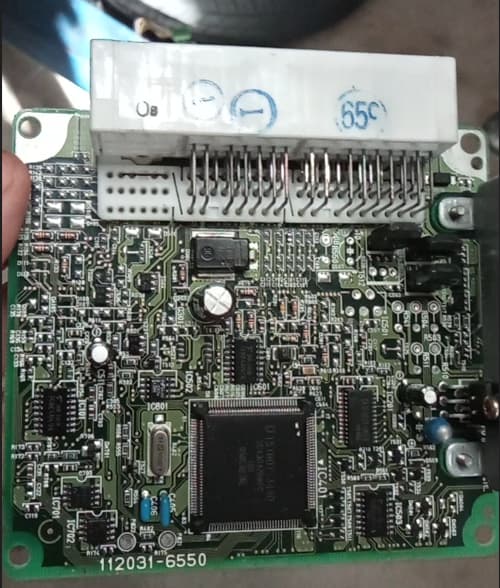 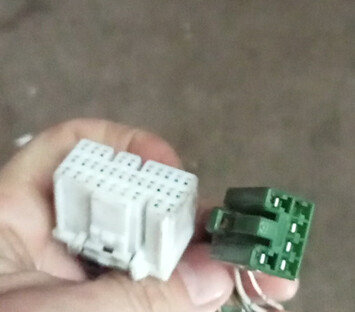 I think I have it sorted. 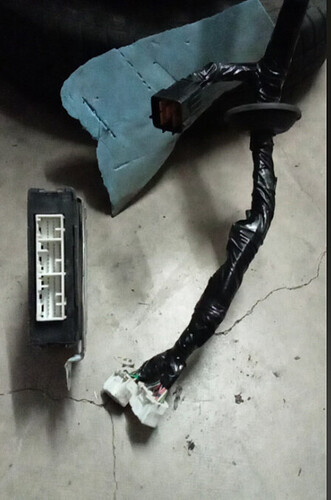