Hey all, quick question. Does anyone know where this body kit comes from? The guy that posted it on another forum refered to it as the “euro GTI kit”. I can’t seem to find anything on Google about it. Anyone have any insight? I dont know the official name, it is mostly called GTI body kit, although the GTI could not actually fit the compete set. (frond bumper is diferent).

the set was made by a german company called Pfeba. Mostly known for doing tuning parts for BMW’s in the '80 and '90

the are for sale sometimes in the netherlands but usually they just and up on the junkyard. I have a set here which I found at the junkyard close by.: 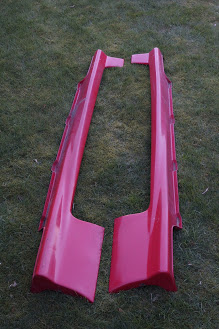 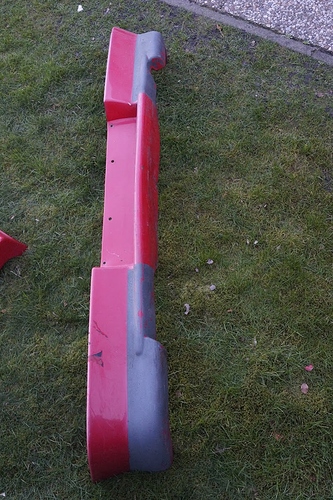 Grg200, your photos don’t seem to be working for me? As for finding a kit, where are you located? I have had zero luck finding anything online.

sorry, they should work now, otherwise I have to upload them again.

I’m from the east of the Netherlands, sometimes you will see parts come by, or a complete charade with the set on it.

tagged you on a page on fb, cheaper to buy a car with one than just a kt

so not sure how I can see where you tagged me.

sorry, that was directed at viblu

Thanks for that, however the last photo doesn’t work for me. Looks good though. Well I suppose I’ll just have to wait until something comes along. I’m not really a fan of body kits but I think the one you’ve shown works well. Some of the others look a bit naff. Haha.