Hi all.Just joined. I recently purchased an early HiJet with a two stroke motor and suicide doors. SUPER rough. Hioping to find tune up parts for her.

Welcome, it is always great to show some pics of your project and you will get far more ‘interesting’ responses. 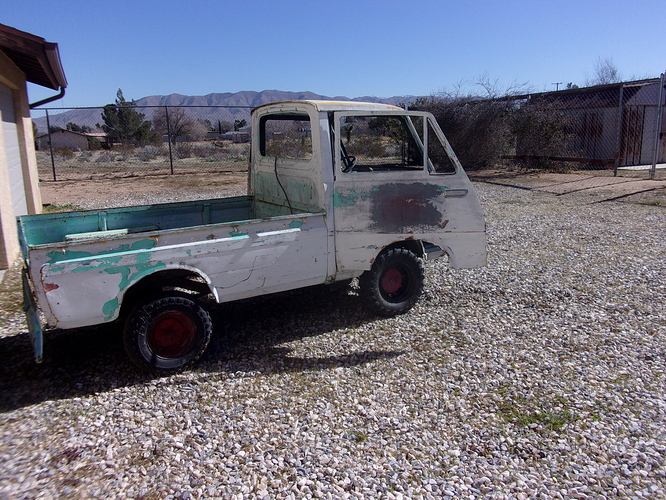 Looks like a fun project - where in the world is it?

So much wow, and welcome to the forum. That’s old even by my standards. What are you thinking of doing to it ?

welcome to the forum. The hijet looks pretty awesome. We dont get many on here from the US so good to see another.

HiJet with a two stroke motor

So from here can you determine what generation it is? 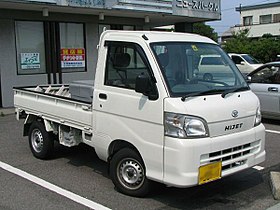 The Daihatsu Hijet (Japanese: ダイハツ・ハイゼット, Daihatsu Haizetto) is a cab over microvan and kei truck produced and sold by the Japanese automaker Daihatsu since 1960. Despite the similarities between the Hijet name and Toyota's naming scheme for its trucks and vans (HiAce and Hilux), the name "Hijet" has been in use for Daihatsu's Kei trucks and Microvans since 1960, over two decades before Toyota took control. "Hijet", when transliterated into Japanese, is very similar to "Midget", one of Daihatsu...

Check the body plates and look for engine stamps etc?

Here is a good source for manuals, not sure if it covers your generation;

This website is simple to join (just need an email) lists many generations of Hijet and is an invaluable tool for finding specific part numbers via pop-out technical diagrams and can often list Japanese suppliers for those parts; 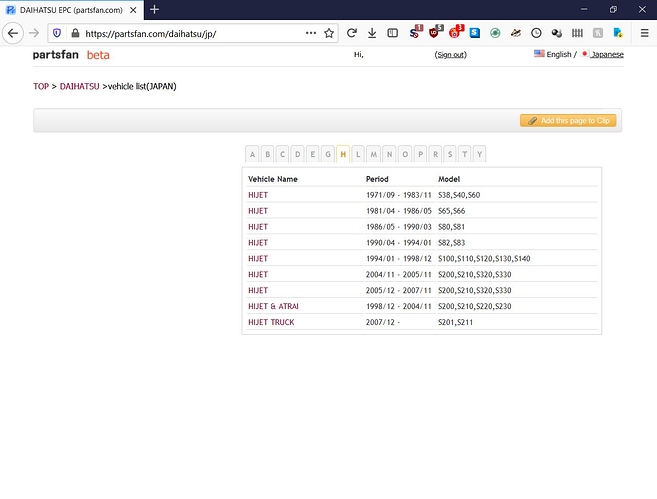 That should be a good starting point for you and I am sure if you can post other pics people are going to be very interested.

Sorry for my slow response. Busy work schedule. It needs so much and I do not have enough time do devote to it right now and am having trouble locating parts. Thought of re-homing it, but i know I’ll regret that, since I’ll never find another. For now, I’m going to move her under my back porch out of the weather at least, as I only have room for nine cars indoors.

Thank you. I’ve never seen one like her. At least not as vintage. Trying to find literature/manuals to learn more about her.