First i have to say! Since 2018 iam reading and dreaming about the cars and builds you guys post here!

But now i try to introduce:

It was a struggle to get “Felix” since the older lady wont let him go after she promissed
me to sell it.

But after a lot of talking she delivered him to me. Why Felix? I dont know, she named him and
wanted me to take good care of him.

So i did, at least i think!

It was a hard start, then what i didnt know at that time. These cars are hard to modify or in general
to maintain properly with good parts. So i searched and read what i could to get started in the
Daihatsu World.

I dont know why, but i always wanted one, 3 Zylinders. Small and nifty. No one really cared about these.

First mods where some rims, some carbon on the hood, VW Golf 1 Lip.
This was when the car still was a Facelift Modell.

Then it snowballed and i wanted to do a pre facelift swap. The first cars came to get scraped and
parts stolen off. You cant imagine how my frontyard looked some times.

Thankfully my wife accepts my hobby

But now for the car.

Future Plans will be TRXX Side Skirts, some Front bumper work and
my biggest dream would be the mild turbo set up alias Frankenengine.

Which some of you may know isnt that easy here in germany.
If i ever would get it approved from the German TÜV i have to
do it somewhat correctly.

And now i try to show some pictures: 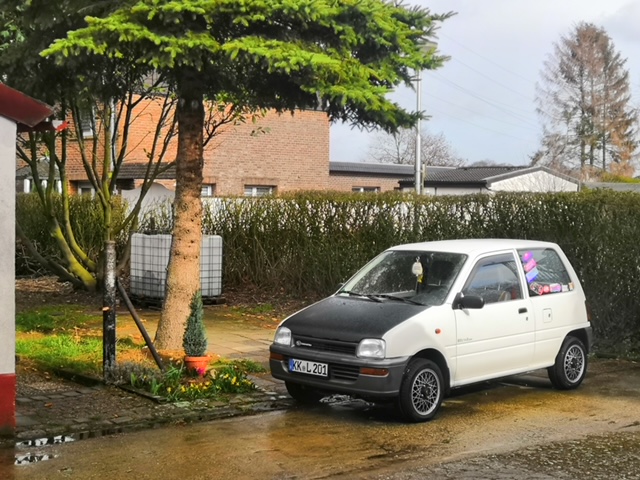 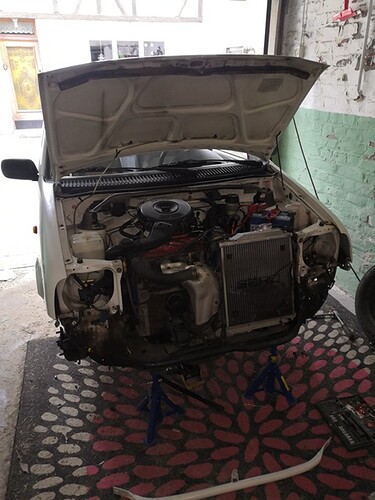 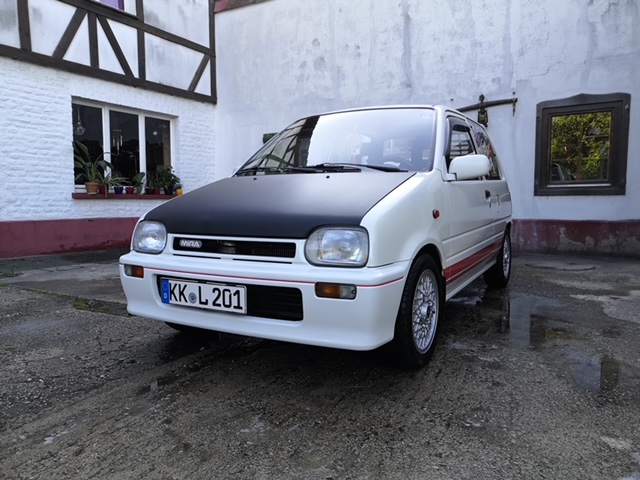 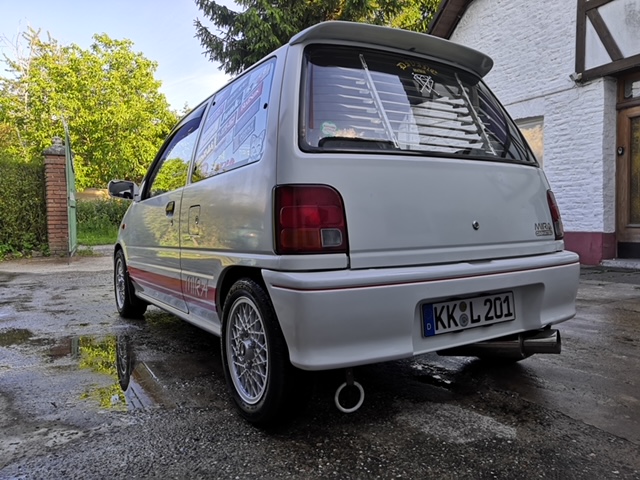 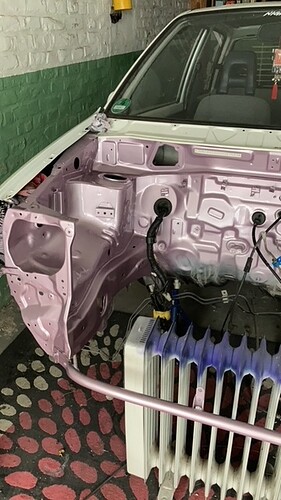 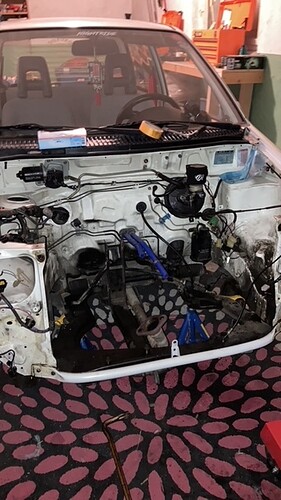 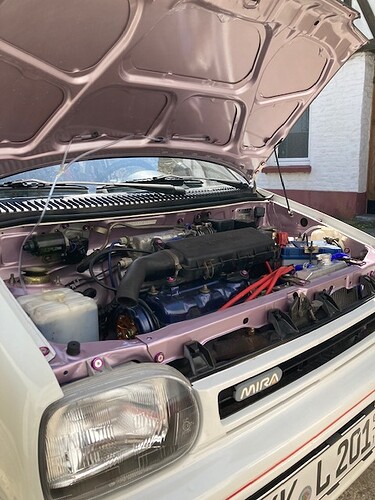 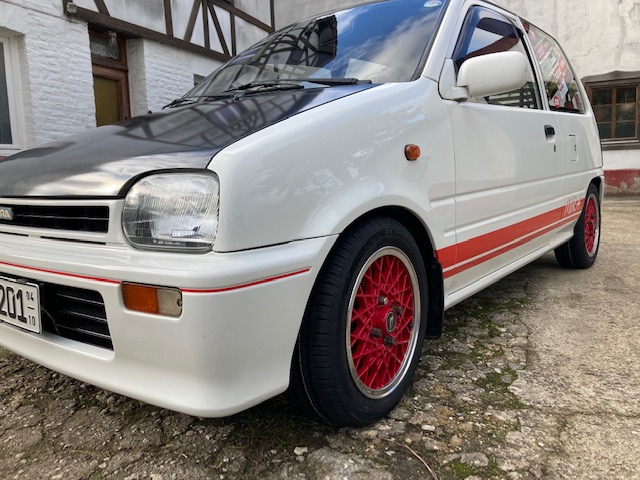 That looks like a really clean and a well modified example, I especially love the custom radiator!!

Welcome to livetodai forums. That is really nice and clean well done. 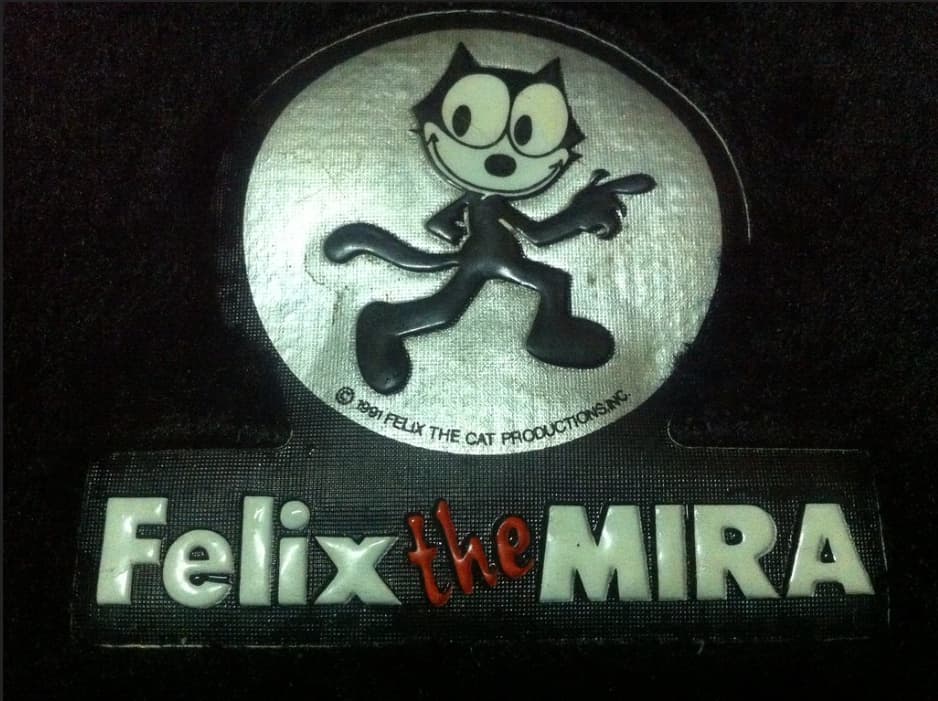 I had this on one of my mira’s 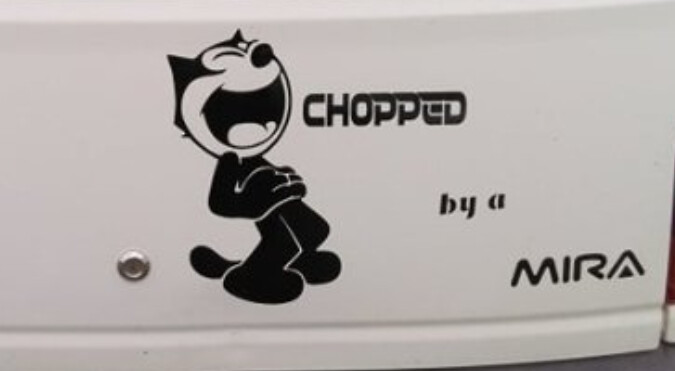 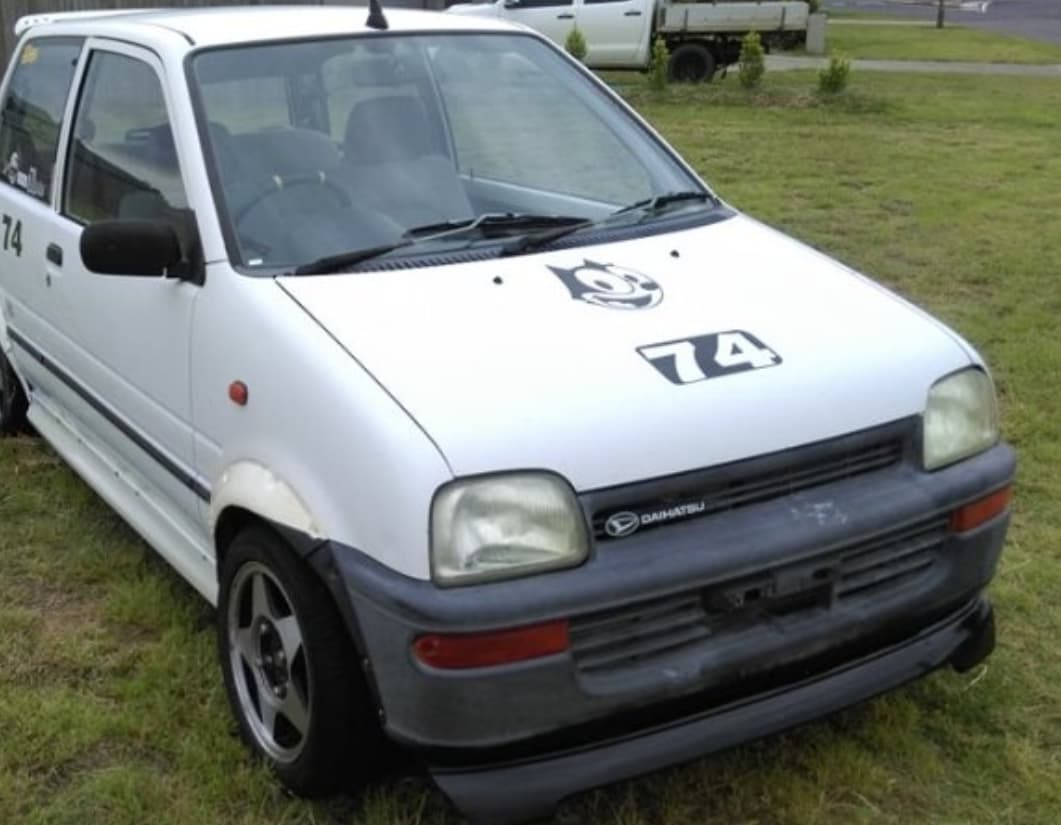 Yeah, true. This Radiator is from Malaysia (a friend helped me to get it) but i need a new
one and currently i mounted a stock one.

A friend of mine told me that too, but the original Felix stuff you cant pay.
But one of my friends made me felix the mira center caps.

Iam more than happy right now how it build.

But the engine is just a little bit so underpowered for me… and iam
trying to figure out what i can build to get to 50 hp. Turbo would be a dream.

Once had a nice HKS exhaust, but german regulations… dont ask

I meant this radiator

Now i get it

Yeah, i decided to paint the engine bay in the winter time. Somehow i had to keep it warm.

But it would cool the engine just fine