It all began when i stumbled across this cuore with a knocking engine. For only €100 i had me a project car. 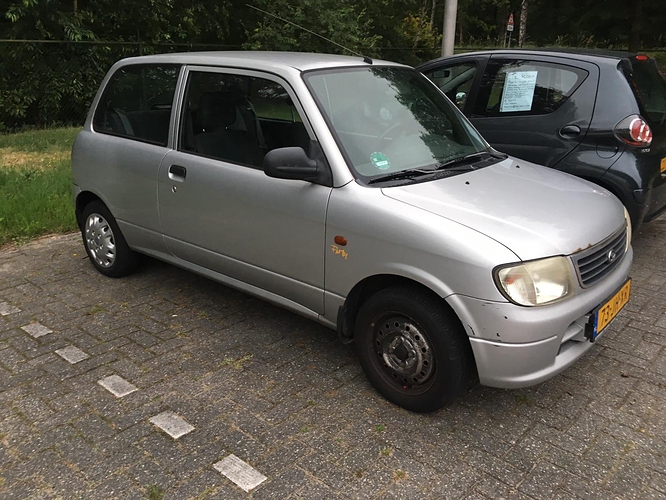 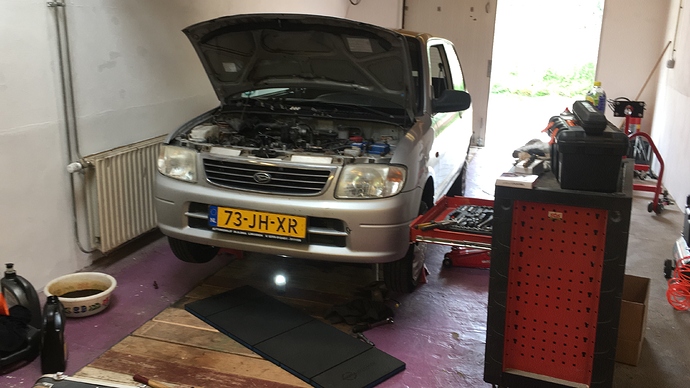 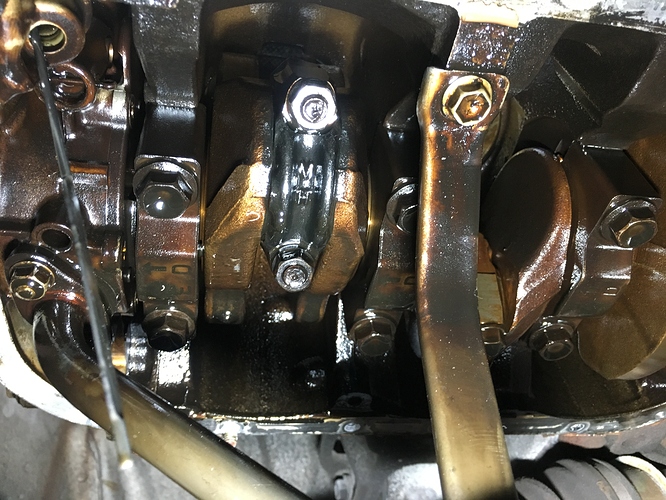 Months go by, i got a baby in the meantime and forgot about the cuore.

Then my mate tags me in the sales advert of this sirion. “Weren’t you looking for a replacement engine? Last weekend i saw this one on its roof here in the village.” 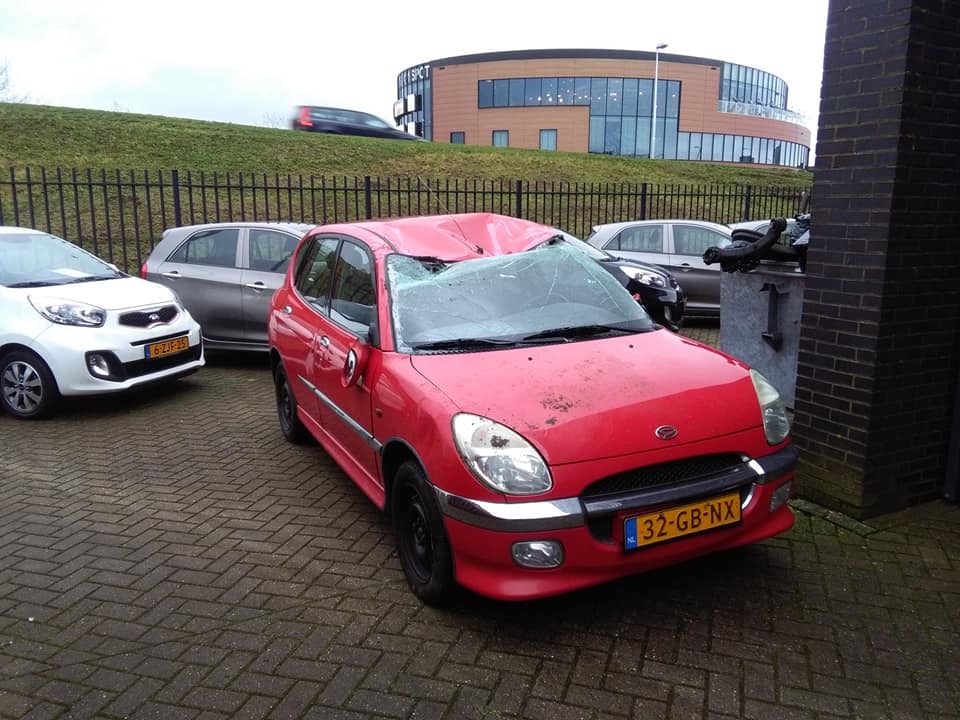 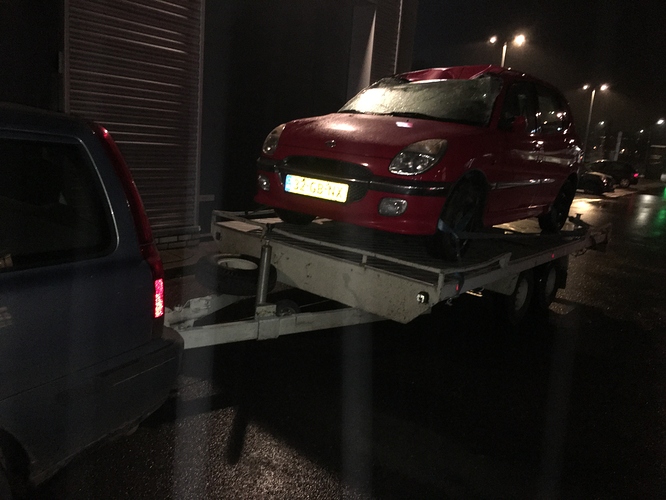 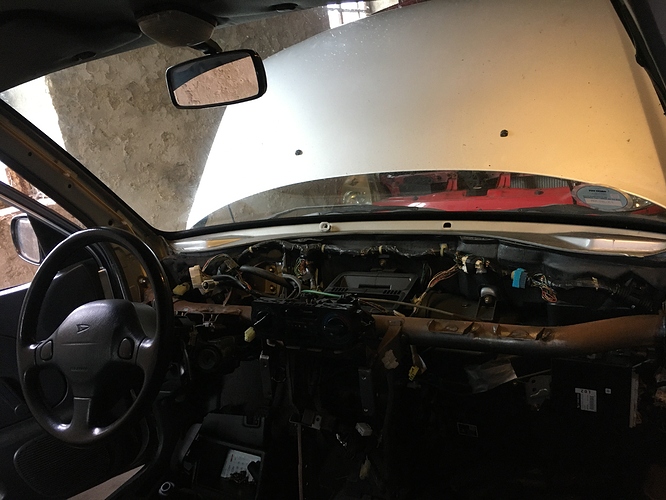 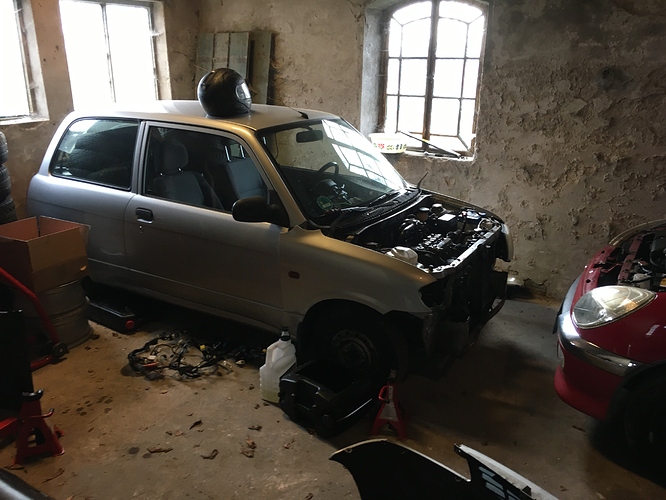 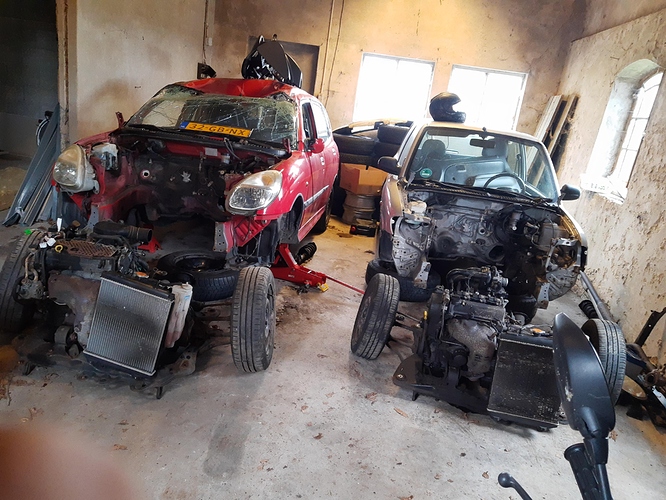 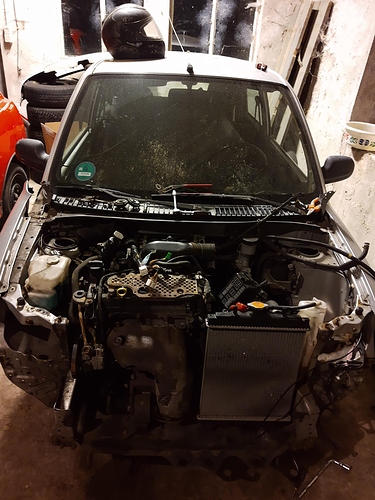 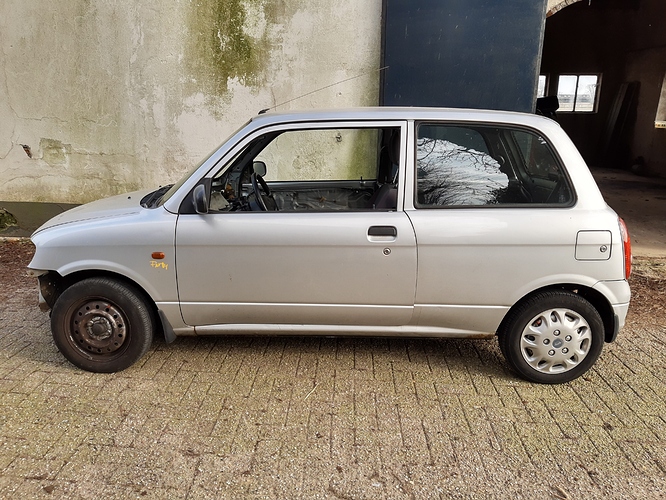 Epic stuff man! Keen to see where you go with this. 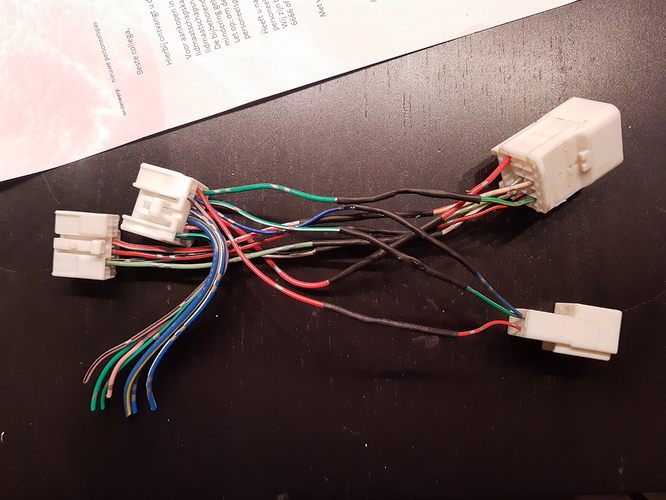 Made me a conversion harness today.
At first i thought it was a great idea but while i was busy i realised i could have fixed the connectors to the rear harness right away. Ah well…

Today the cuore went through APK or MOT as you may call it! 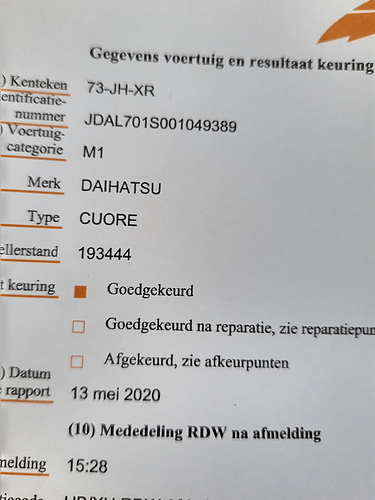 Finally legit on the road. To celebrate this we had to get it washed and see how it looks underneath years of dirt and schmutz. And to my surprise she looks (appart from some rusty spots) very nice! No dents or what so ever. 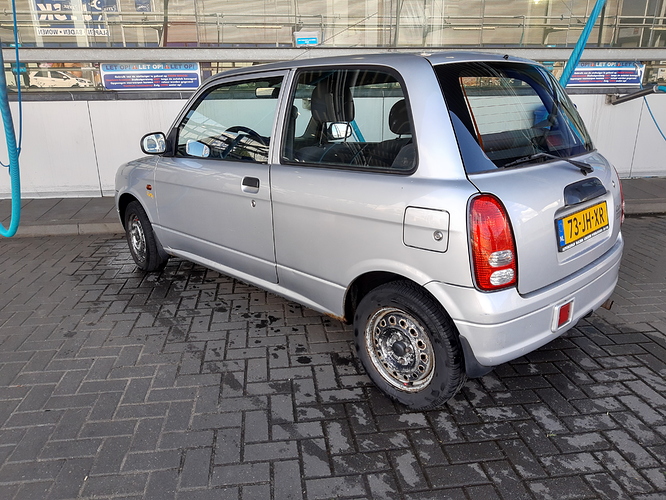 Now that i know the technical state is in order i can work on the less important things. Better tyres (ok maybe a bit important), repair rust, radio, change locks. There is a broken key in the door so you can open it with a screwdriver.

That sort of things, enough work to do.

Awesome swap mate!
But this car is still uninsured and illegal. It should not have gotten apk.
There is a rule that says that youre not allowed to change the amount of cylinders.
If you want to make this legal you have to wait until the corona thing is over and go to the RDW in lelystad and get the swap registered.
Just want to warn you, you could get in serious trouble.

I know, but getting it registered costs €800 and it is not worth it. So i just take the risk.

It has been a while since the last update. Not much has been done other than installing a 2din radio.

But i am working on a little project for the cuore. 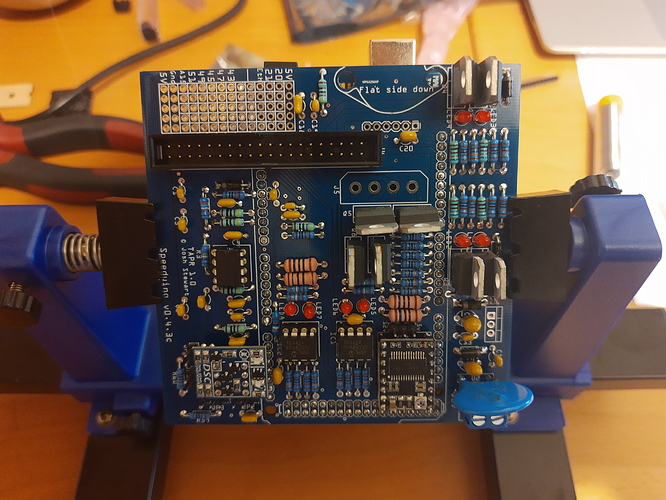 I am building a speeduino ecu.
Just soldered it together, now programming it and waiting for some other parts to get it installed.

The dimentions of my led strips where a little off compared to Mick’s tutorial so i made some small changes to the housing and the dearest @Stoeptegel printed the housing for me. 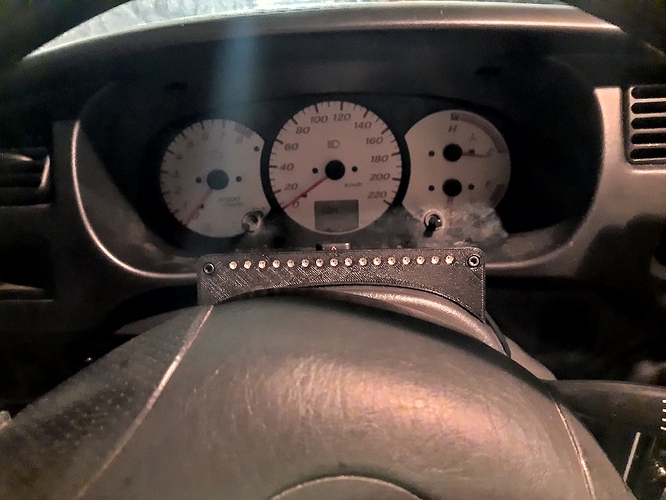 Apart from the housing i made a small change to the code so the lights go from the sides towards the middle. 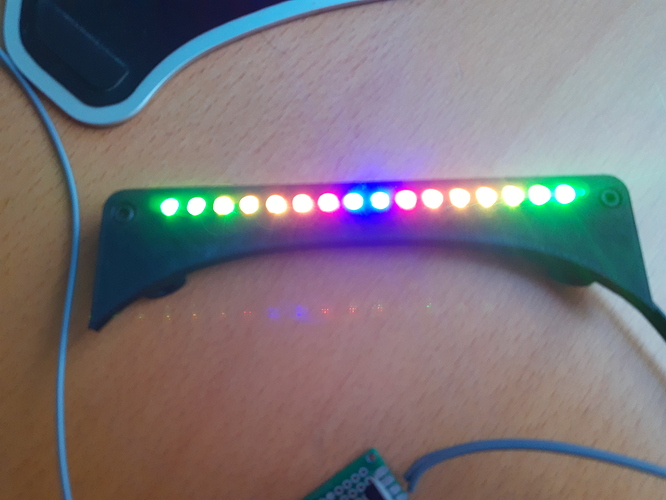