This is not a project nor a build, but this is a car I drove multiple thousand kilometers and that made me promise myself that I would get a Daihatsu one day (spoiler alert, I did). 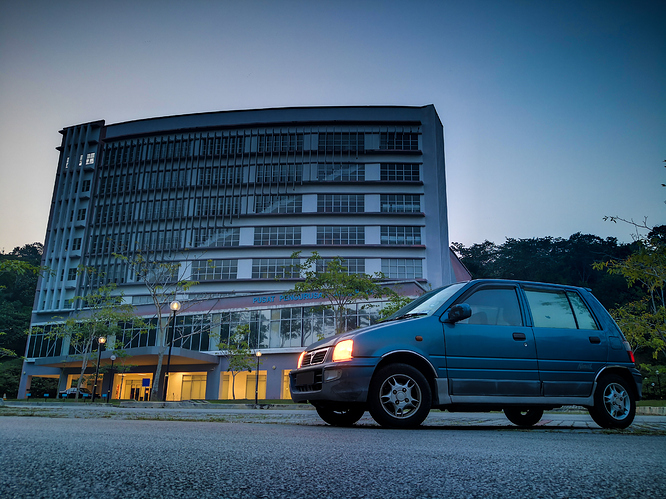 Kancil3968×2976 6.97 MB
I am from Germany, but I spent a semester abroad studying in Malaysia. Being quite a hot tropical country, getting around on foot is not an option, especially being a central european dude that is not used to temperatures and humidity like that. Public transport is barely existent outside of the capital Kuala Lumpur so it is not really an option either and relying on ride hailig services also gets expensive quickly. So the only options left are motorcycles and cars. Since I wasn’t really brave enough to rent a bike and dive into traffic that did not really follow the road code I knew from Germany, while driving on the wrong (left) side of the road, only one option was left: Renting a car.
Being a broke student, I could only dream of renting some fancy new ride like a Perodua Axia, so together with two friends we decided to resort to a more humble alternative, a Perodua Kancil, a L200 Mira built in Malaysia. 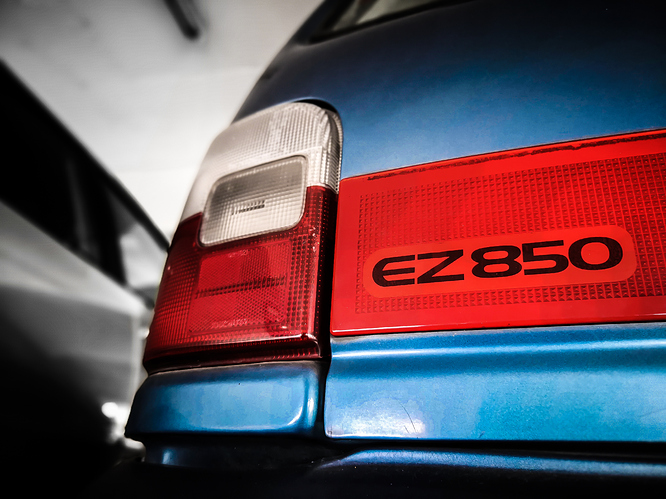 Making massive power is EZ3968×2976 6.71 MB
It was the “big block” 37hp 850cc version, but it was slowed down by a rather sluggish auto gearbox. However I was quite glad I did not need to think about shifting, because learning to drive on the wrong side of the road without running over one of the motorcycles that weaved past you all the time was enough of a challenge for me. Mind you, I had never owned a car before and have been only driving my parents cars (In correct-side traffic) for a few years at that point.
Luckily, being a zippy little thing the Kancil made it easy and allowed me to go to class and to cool places like Sepang Circuit to see a MotoGP race. While driving on the moon I even managed to get it to a top speed of 134 km/h (measured with GPS), showing that it is plenty capable for Autobahn driving. All my friends agreed that it was a very cool car, mainly because of its strong A/C though.
It had a few issues, caused by a strong cooling fan that was stronger than the alternator and regularily sucked all th juice from the battery, what allowed me to meet many very kind and helping malaysian people and to learn how to use jumper cables. And it amazed me by having a fuel consumption of 10-12L/100km. It was probably running a little rich, it occurred to me in hindsight… Not that it mattered, fuel in Malaysia costs 40-50 euro cents per liter, so a third of what I was used to and I split the gas bill with my friends, who I was chauffeuring around a lot because they did not really dare to drive much themselves.
All in all it was a great experience, after all it was the first car that I had to my free disposal over an extended period of time. Because of this I consider it to be my first car, even if I did not technically own it 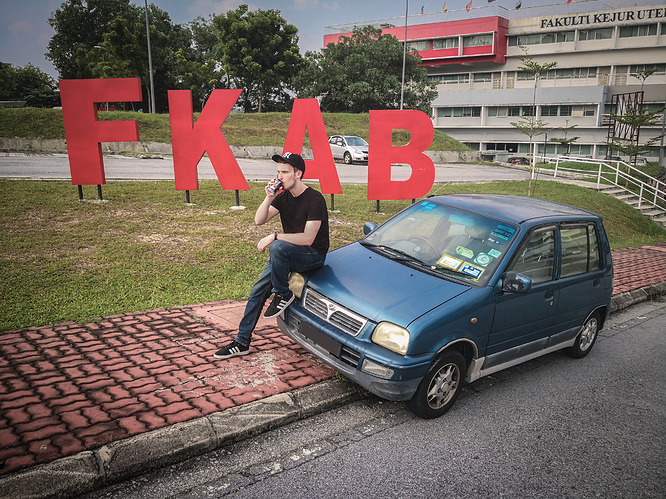 I also made a video that shows the Kancil’s awesomeness. but somehow uploading keeps failing, so here is a link to it on my Instagram: Klick here, you will not regret watching it!

You germans are lucky concerning gas prices as well, in Holland we pay top dollar

usually around 1.65 euro’s per liter!

Yup, fuel prices in Malaysia are super low because they have lots of oil (Petronas etc.) and prices are regulated by the government, so you get the same low prices at every gas station. First time in my live I actually filled up at “premium” gas stations like Shell lol.
And yes, you dutch people really do not live in the best car country with your high fuel prices, speed limits and expensive speeding fines…

very nice and a fun vid. We try not to host vids as if we do it will cost us a lot more in storage fee’s so youtube, insta (as you have done) or any other vid hosting platforms like rumble, bitchute, or other’s is good to use and she the link here or embed it if possible

Glad you liked the video! It was a lot of fun to make, although I might have gone a little far with the fake engine sound

I figured that storage would be the reasoning, no worries. I bet it is difficult enough keeping a forum running even without people uploading massive video files