A friend of mine owns a Materia of which the front backing plates are no longer available from aftermarket sources. Since the Materia’s engine is identicle to the 1.5 liters offered on Daihatsu’s passenger cars, it wouldn’t be surprising, if other bits would also interchange. Does anybody, therefore, have a related chart?

I think the Sirion 1.5 has the same plates, since they use the same brakes. The Terios also came with the 3SZ, but has larger brakes and a different stud pattern.

They should be identical to this Toyota dB: Stancenation 2016 Toyota dB QNC2 hellaflush black body gold wheel at odaiba - JAP SPIRIT
Were these sold in Oceania? I suppose, Toyota dealers in Europe could supply parts, depending if the individual at the parts counter isn’t too lazy to do so 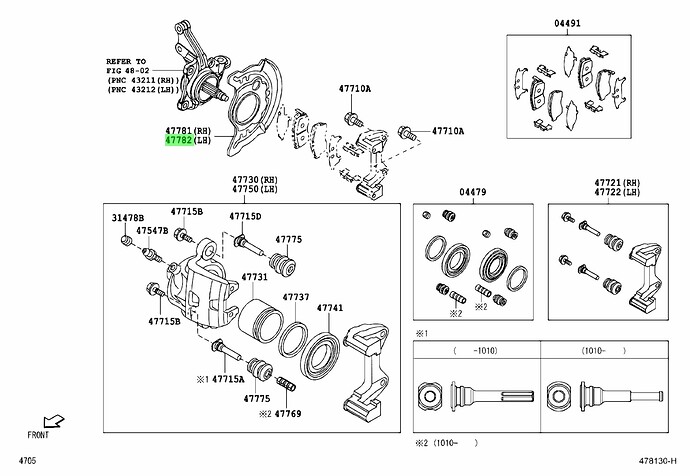