Projects builds and rides
Your Non-Daihatsu ride or project
evilhighway January 5, 2020, 12:15am #1

Here is my 1984 swift and an intro vid it. I dont currently have a daihatsu and that is the first time in about 10 years. I still have alot of parts but no car currently so I thought I would share my swift and some of what happens with that in the meantime. 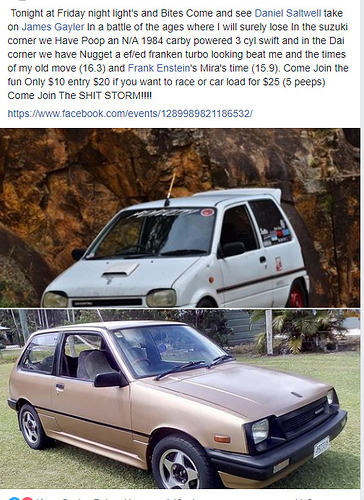 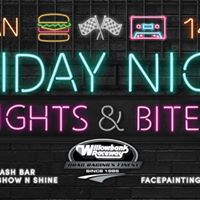 If any QLD People want to come along and join the fun please do so I am aiming to try to get under 20 seconds with the swift. Its only $10 to spectate or a car load of 5 for $25

Here is my reults and it is actually better than I thought it would be as I was expecting to run a 20 and just wanted to beat what the move got when it was N/A and that was a 20.5. I really think this swift has a lot more potential than I ever thought it did in the past. I will link videos from the night when Dan uploads them. 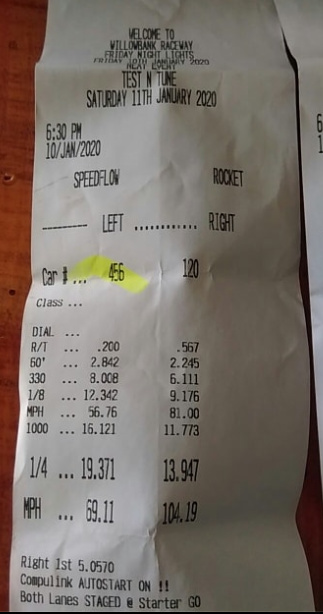 It is a cool little poop. Mentioning that it might be a better base to start; what are your plans?

well first up I am going to try my hand at turboing the original engine with the carby at low boost at about 7psi. I got my hands on a charade turbo hat so far and have either a td04L (ready to go) ot a rhb32 ( needs rebuild) to go on it but Im not in a hurry as I dont have much money to spend.
I have an exhaust bung to weld in somewhere and for the time being I can use a narrow band just to tell me if it’s lean or rich and try to keep it in the rich. ( I just need to plug it in to an efi car that is at 14.7 afr so I can set the adjuster on it).
I really want a wideband but dont have the coin for it atm.
I have spoken to a few charade cb60 people and some of them seem to say that the stock charade carby (N/A) can handle about 7 psi boost. I had a quick look at a charade carby compared to the suzuki carby and at a glance the suzuki carb seems a bit bigger in atleast its secondries and I have a suspision they are the same carb used on the 1.3L sierra’s etc so I may have a bit more adjustment for air and fuel with them over the charade carb. I have not played with carbs for years so it’s all re learning everything again.
Some info I have learnt about the engine is that it is a non interference engine so if rod’s , crank ,piston’s ring’s etc all hold up then it will be good and not as much worry about valves and pistons getting a harsh introduction.
If this fails with turbo carb I have a few options I could use all the efi gear I have from move and/or mira to make it efi with mods obviously but I think I would need better fuel lines etc also and have never dropped the tank on the swift so I have no idea on in tank pump or other wise.
If the engine fails I have enough parts to put an ef/ed franken in it and make efi also.
That is an option while as cool as it would be to have dai parts running a swift I think If the engine does fail then looking at an m series engine swap from a newer swift would be a much better option. More parts readily available than a 1.3 gti engine also and probably less expensive as I could buy a whole car for $1000-$2000 and have most of everything I need for the swap.
Lots of thought and potential plans but for now I will work out what I can do with most of what I have.
Here is a vid from the other night at the drags and on I shared on my fb a chevy sprint vid with a 3cyl (suzuki swift in america) doing a 15 sec 1/4. ( I didnt know how to share it here lol)

If you are looking for an M series, then l you could look at a M18A out of a Liana. Or as some of the swift sport people are doing, M18A block with M16A head (takes minor mods to do).

yeh Im not much up on the m series info does help and thats a good starting point. whatever way even if just a standard something it will be a big upgrade considering the swift weighs about the same as a mira

Very true, the M15A will put you in k3ve2 territory power wise, but with more torque and torque that is more useable. Would be a very fun car.