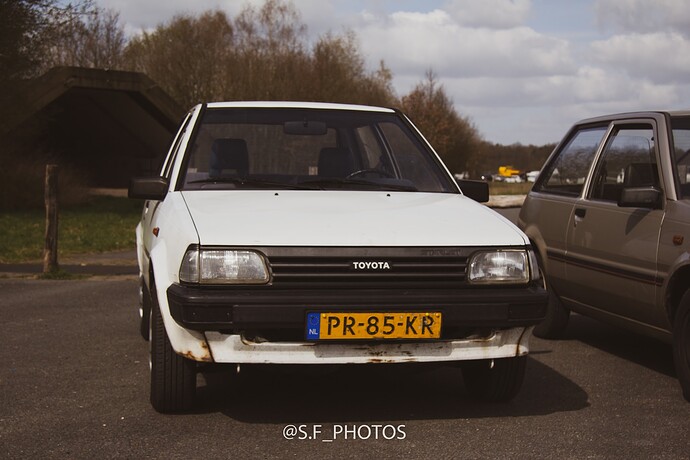 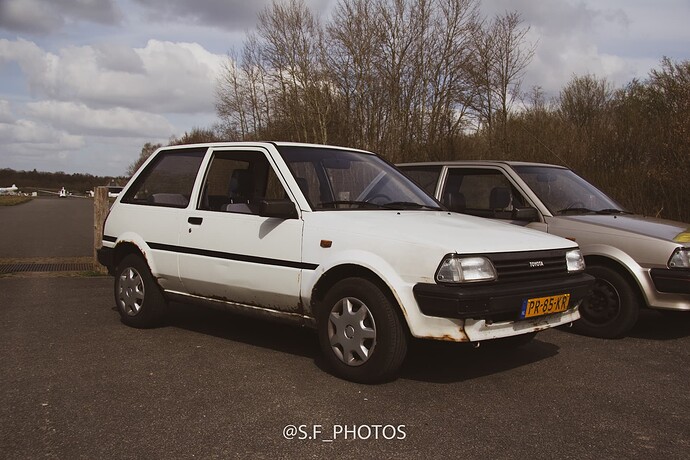 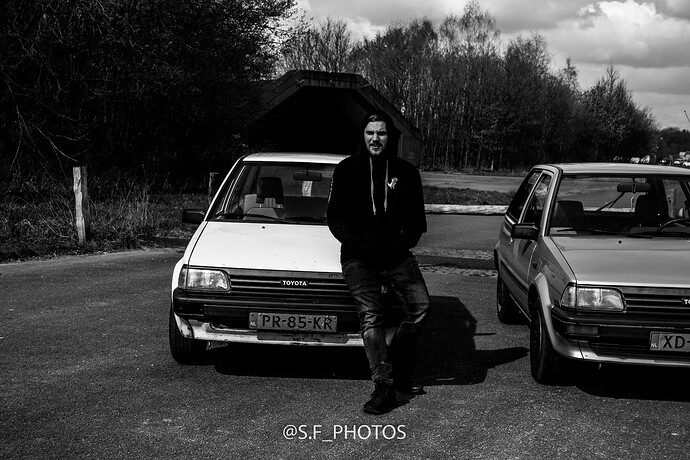 This was actually my second starlet P7. I bought it as a project, with the crazy idea of putting a 4AGE motor in it. That was untill i came by a youtube video of a guy who put a CBR1100 engine in a Vauxhall Corsa. CBR1100’s are a lot easier to come by than 4AGE’S over here, and it will be plenty of power in a car that barely weighs 700KG’s.

This project has been put on hold untill the Charade is finished, but there will eventually be some posts about this car aswell.

Nice. If you were to go with the 4age or have an interest in them check out Kyle at 4age garage https://www.youtube.com/channel/UCyNujPbbQeb26dVMr5kHOhQ