New to the forums, I'm a Charade owner in Las Vegas, Nevada

I’ve seen the forums before but I just now decided to make an account. I’ve had my Charade for a bit now but I haven’t done much work on it. It’s a 1992 Charade SX sedan swapped with the G200 DeTomaso engine. The previous owner worked for TurboGrafix in the 90s and has owned it since it was new, he bought the front end of a DeTomaso in Japan sometime while he owned it and swapped its engine into my car. Sadly he never put the 5 speed tranny in so it cant go over 80 mph (129 Kmph) lmao.

It’s got a couple problems rn, mainly the motor mounts are fucked and I’ve gotta replace the front passenger side axle. It’s pretty hard to find parts here in the US, so I’m guessing a lot of my topics are gonna be questions about parts.

Here’s a photo of it with a bunch of members from my crew: 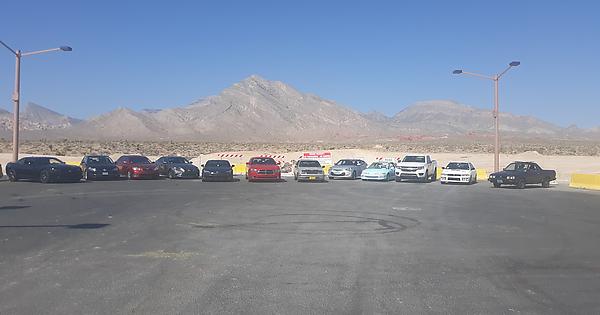 Here’s a photo of it from a couple months back (it’s got a kei plate because my brother got me a set for Christmas and I like kei cars quite a bit): 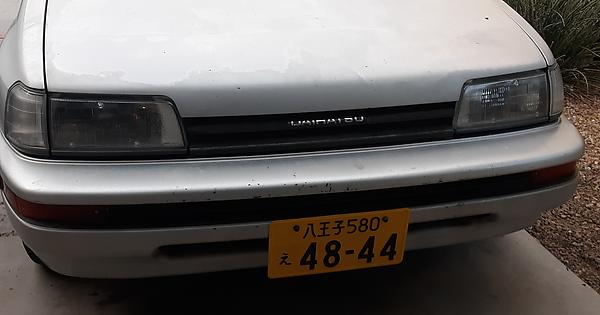 Welcome. Great looking Dai. These hold there age well appearance wise and are a good looking thing (esp in white).