I am working towards restoring one of the two original 2002 World Cup Rally Sirion Rally 2s that I was able to buy around 5 years ago. Since 2003 the car was re-registered with a different number plate and spent it’s time on the UK rally scene. 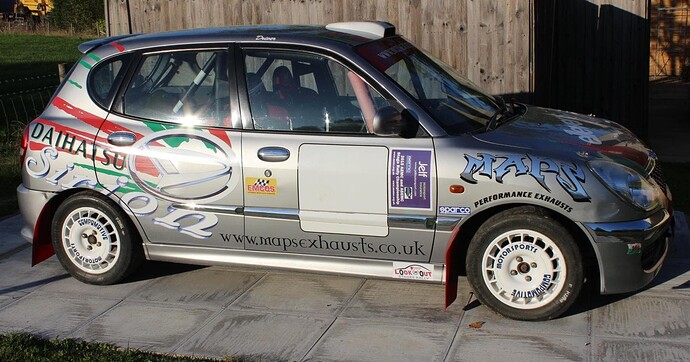 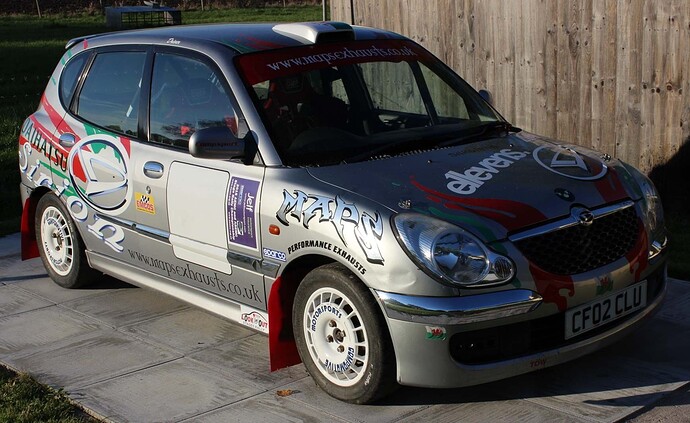 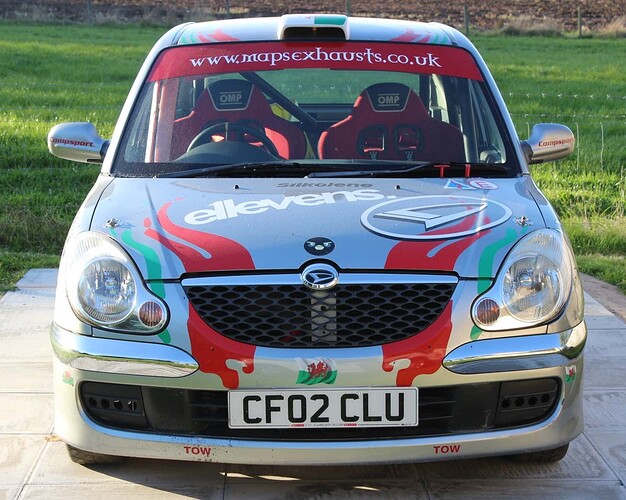 The following photos were taken in Greece, when on the Oxford to Athens World Cup Rally. At that time the car was lying 1st in class and 3rd overall. Unfortunately, it had an argument with a late 1970’s Mercedes 200 W123, with what looks like more damage to the Merc’! The Rally 2 was taken to a Greek dealer that did a reasonable job, straightening and repairing it, but the lost time meant it eventually finished 15th in class and 28th overall. 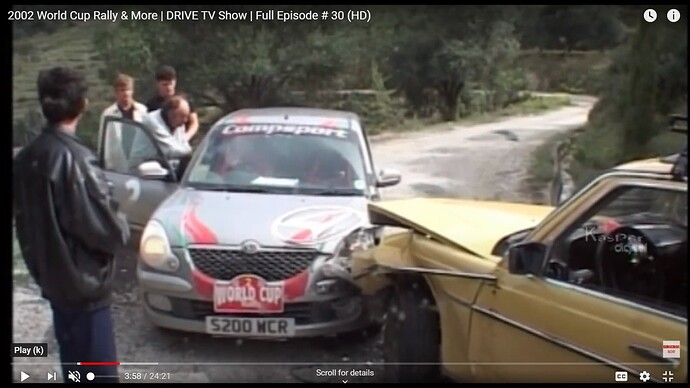 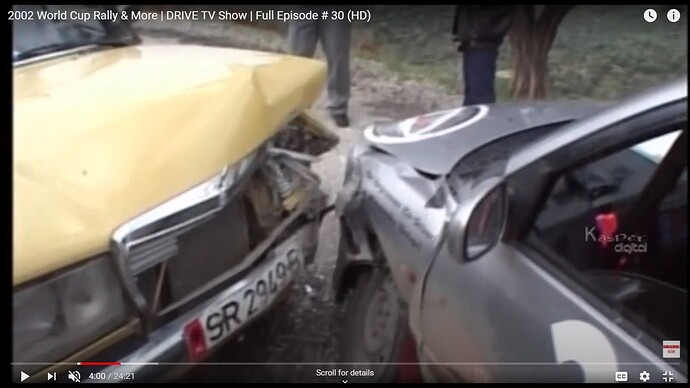 It has been stored for most of the 5 years, as I have not had anywhere to work on it until now. The first job (and the 2nd and 3rd) was to remove the rat’s nests and deceased rodents! 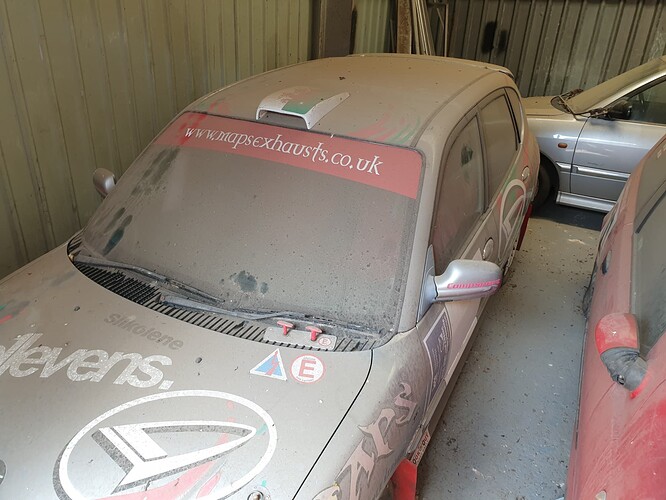 And so, the work begins! 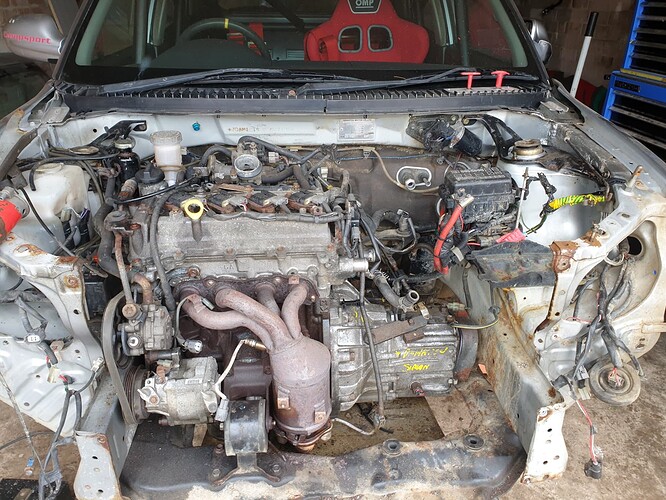 This is so awesome! I’m excited to see how it’ll turn out

Wow, for me this is one of the better sorts things for me that I see on the forum. In the late 80’s through the early 90’s in Australia Daihatsu sponsored a one make series for Charades and few new Charades were running against other makes in the Production Rally Car class (PRC, our own take on what was Grp A overseas - quite close but with some caveats on homologation parts that were hard to source for privateers). Daihatsu even sponsored the whole Australian Rally Championship for a year or two and at the WRC round in Perth they had Celebrity Challenge Daihatsus running the super stage. Quite a few of the ARC round wins for the 2wd class would go to Dai’s. The point being I went to a lot of this when rounds were in Qld, NSW and once in WA supporting either an Nissan S12 Siliva (PRC), Suzuki Swift (PORC), Mazda Familia (PRC) or Familia (Grp N) and have almost no photos to show for it all. Of course, pre-digital and I was there to ride in or drive the chase car for beginning of or end of stage servicing where we could, so being busy a lot meant not even thinking of photos (in my 20s also). Exciting to see older rally cars bought back to life.

Very excited to see this unfold! Is the plan to get it back into some rally events?

Awesome mate can’t wait to see it. Rallying got me into Daihatsu’s back in the day doing service for a couple of Detomaso’s and i’m now a rally photographer.

That looks amazing. Can’t wat for the story to unfold