A little introduction to my car and what I've done with it and what I will do in the future!

I was 17 years old when I bought my Cuore and I’ve owned it for about 6 months or so. It was a 2002 model with roughly 68.000 km, no rust and all ways maintained at the garage that sold the car new. It belonged to an old lady who barely drove it, hence the low mileage. This particular car stood out to me because of the chrome grille, later I learned that my car has the ‘Party’ package, a 500 euro option that included the chrome grille, wider wheels, rear parking sensors and a nice black interior.

The first big ‘project’ that I did was adding a second rear foglight. It was a bit of a struggle but it looks so much better! I also changed the dashboard and the surround for the radio with ones that had walnut wood stickers on them, don’t know if that was an option back in the day, but I like it, also got a gearknob to match.

Currently I’m trying to fit a sport airfilter to improve the sound a bit, but it a bit tricky in terms of space and fitment (it would fit behind the radiator and only inhale hot air). I’m also expecting chrome mirror caps in the near future, imported from Japan and I’m looking for a partly wooden steering wheel. I’ve found the wooden steering wheel from a Japanese website but its pretty expensive and I don’t know if the wheel will fit, maybe somebody here knows it better than I do.

If you want to know more about my mods and projects you can follow me on Instagram @mb_cuore.! 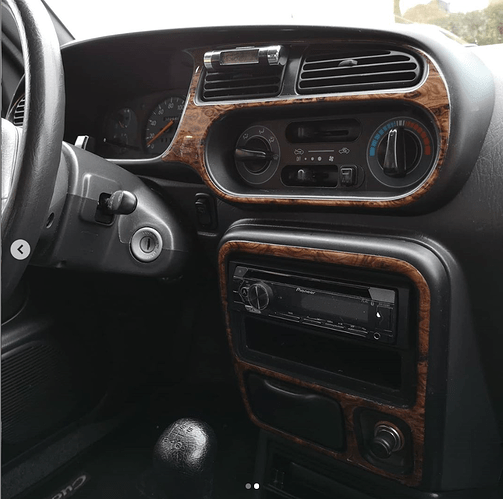 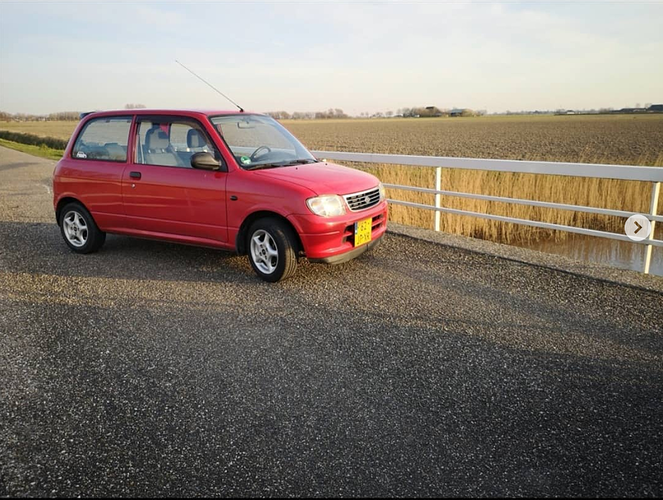 That’s strange, i have the party sticker on the side but none of the options you mention.

That’s weird, haha. Here’s the link to the article https://www.autozine.nl/daihatsu/cuore-1998-2003/nieuws/daihatsu-levert-een-feestelijke-cuore
Its in Dutch but I assume you are Dutch if your username is correct.

Try to find if K&N has a filter for Cuore L701. Otherwise, check my Sirion the Blue Wonder to see my custom intake. Give us the url of the japanese webside for the steering wheel. Also, this forum is to share your mods with us, not to tell us to follow you on instagram… and I tell you to check my thread, not because I need you to, but because @Mr_Gormsby gave me some tips about the intake. 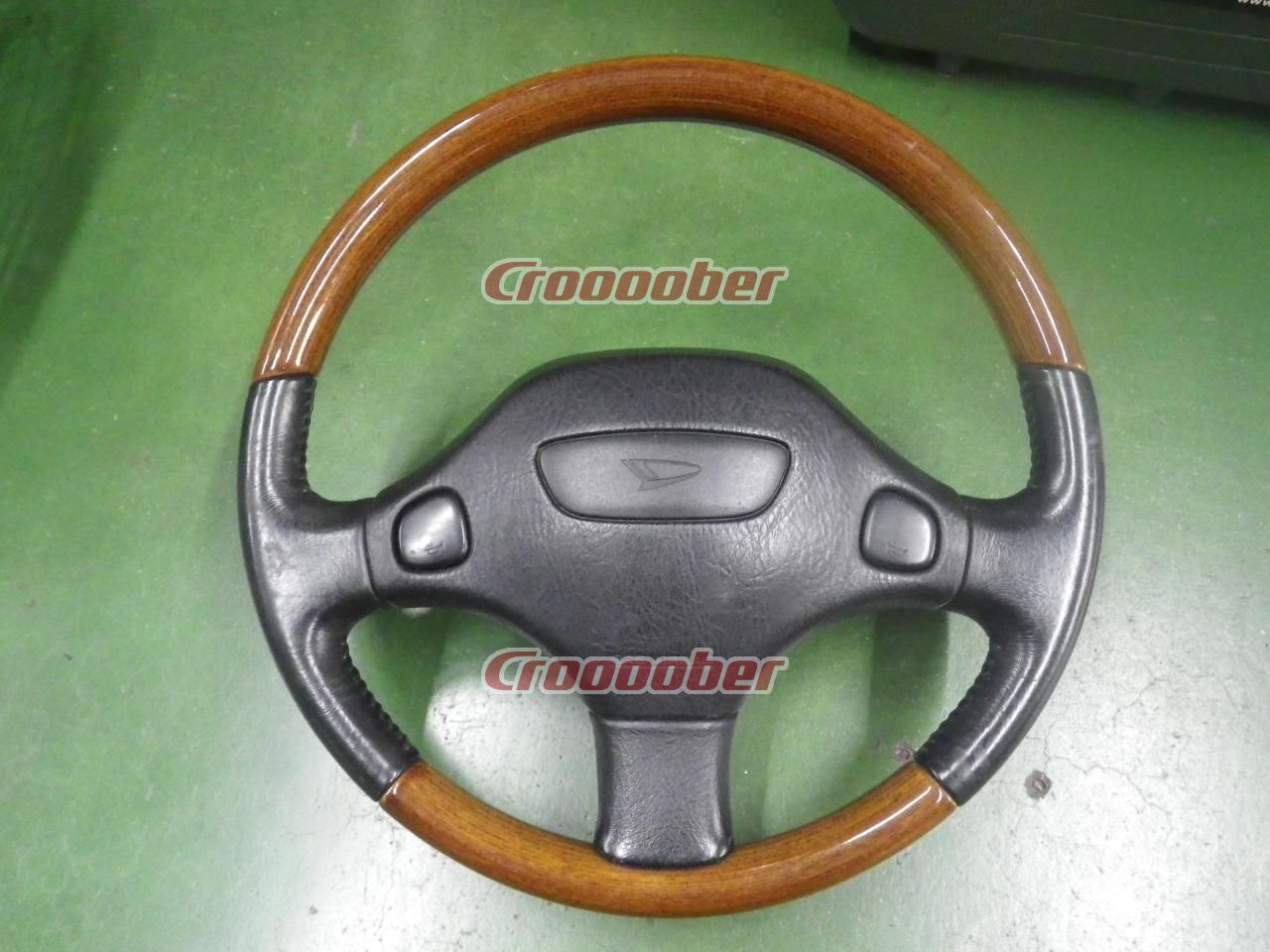 This is the link and for the record, I clearly said if you want you can follow me, because I would understand that people are interested in other people’s cars and want to follow the updates

So, can you please post your work also here so I and other members can see the awesomeness!?!

Now, about the steering wheel. I hoped that the seller would have a photo of the back “gear” of the wheel. He doesn’t. In any case, as far as I can tell, the wheels of Sirion/Storia/Duet, Cuore/Mira, Move, Grand Move, Terios and other Daihatsus of this era, (1992-2003/04) had the same back steering wheel gear. I just wanted to see if the wheel was the correct one! I would like to see this wheel in your car, with the great wood like plactic trims on your dash. My opinion, if you buy the wheel, use your old airbag. It’s the same shape as this one, but I like the stock style better.