This has been my track/ fun car for the last couple of years!

I have another one of these that is a project car also, so this one has to go as I need the cash and my attention on the other one.

I have been in 2 Livetodai Track day’s, 1 at Lakeside and 1 at QR (sprint track) and won both divisions for the group it was in.

A Great easy way to have a fun budget track car all ready to go.

EFEL engine loom and ECU as it has the potential to rev to 9k instead of 5.5k like the ed20 ecu does. (rev’s to about 6.5- 7k with current setup). Fuel pump is an upgraded Kemso so no problem if went turbo in future.

Thick Alloy radiator and manual switch for thermo fan set up. I usually just turn the fan on after the car has warmed up a bit and never had any overheating issues.

It has a 4x114.3 wheel stud conversion, the back is just some spacer’s/converter’s on 4x100 drums. The front is Suzuki Swift hubs and brakes with swift LCA’s L251 drive shafts with swift outer cv’s and YRV tie rod ends. Springs are stock on front and shocks from memory are Daewoo matiz. The rear is Hyundai Excel shocks on R31 wagon King choppies. I also have some brackets I made to keep rear a little lower and everything more captive and it really helps on track with handling.

Gearbox is from an L251 (mira/charade) It has a linkage setup instead of the regular cable setup, It is using an L200 flywheel as it is much lighter than the L251 setup. Clutch is fairly new!

Interior is the much sort after and better looking black interior. I usually have the back seats removed but have put them back in to go with the car.

It has 2 under seat shoe drawer’s instead of just 1.

Has stock dash, not all lights are working but fuel gauge is, temp gauge does not seem to be working would be better off putting in a separate gauge anyway for more accuracy. ( I did have a tacho dash installed but that is going in my other project. Speedo works, blinker’s work.

Will need own battery as I use my other car’s battery when it has gone out on track. It is a dog when cold and sounds like crap but goes very well for what it is.

Sirion sideskirts and rear wang is from some other car (ford maybe) but just tek screwed like the side skirts. Front lip is a cut up front bar from the same car the wang is from.

If buying the car I could work out a deal (extra cost) for a spare 850 block and head and about 3 efel head’s which are great to lower compression for turbo application’s to go with it.

Where to begin. Last year I moved house and had to get rid of most of my car stuff and I got rid of all my daihastu’s and most of the parts I had. I was going from a 3 standard bay shed and a 6 daihatsu bay carport down to a regular double garage. At the time I put my move up for sale as well as my swift. the move sold so I kept the swift. A couple of months went by as we were in 2020. I got a call from a friend as he asked me if I wanted to buy his mira. I didn’t have the money so He adverti…

If you are really keen you could put it back on the road with the worst of it being the rear guards as they had been cut by the previous owner. Would be a bit of work but achievable especially if your mate does rwc’s lol. 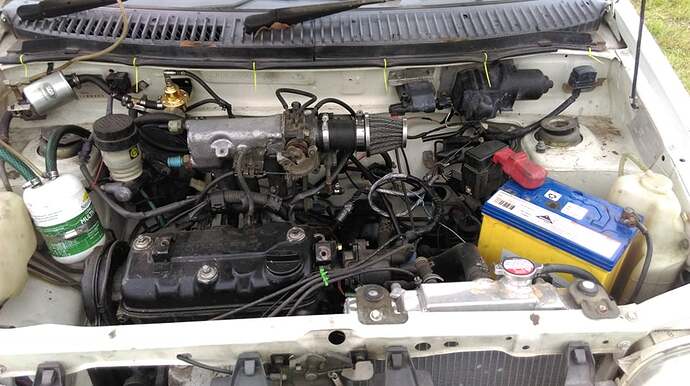 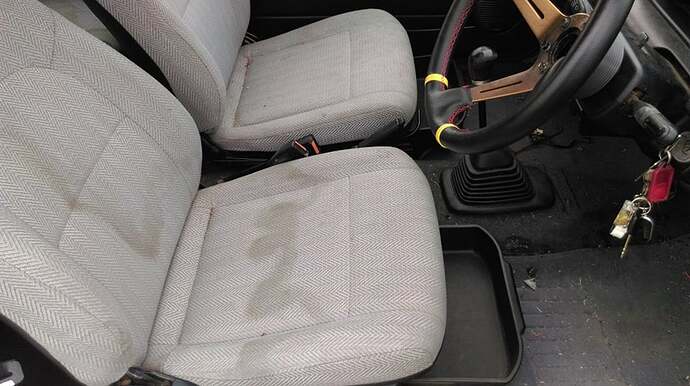 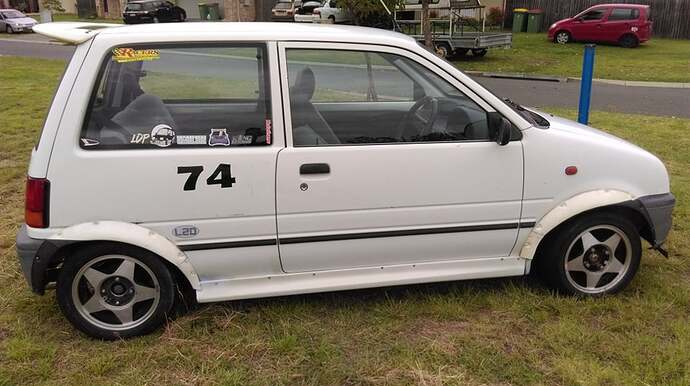 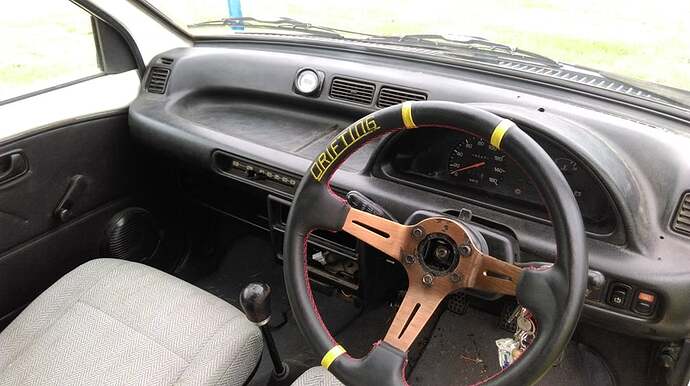 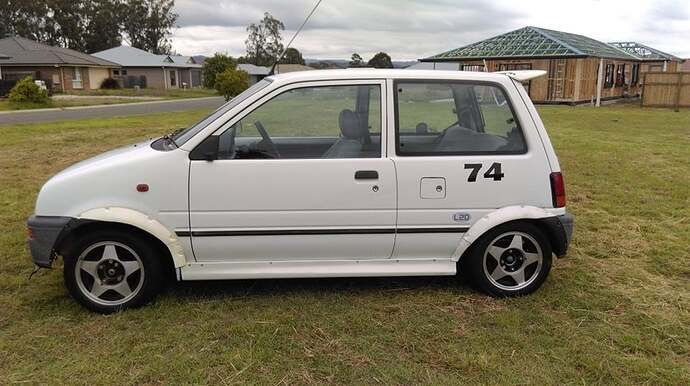 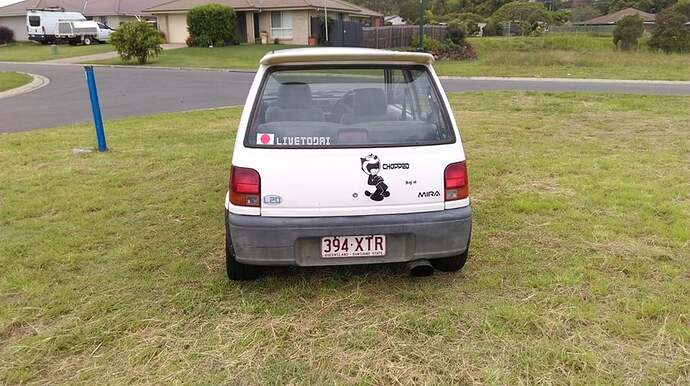 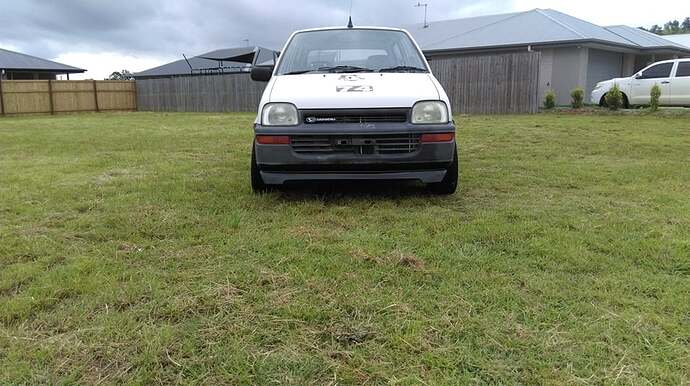 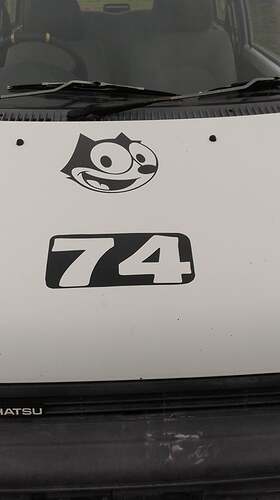 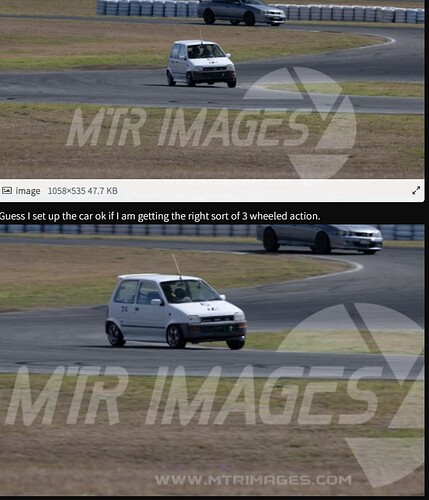 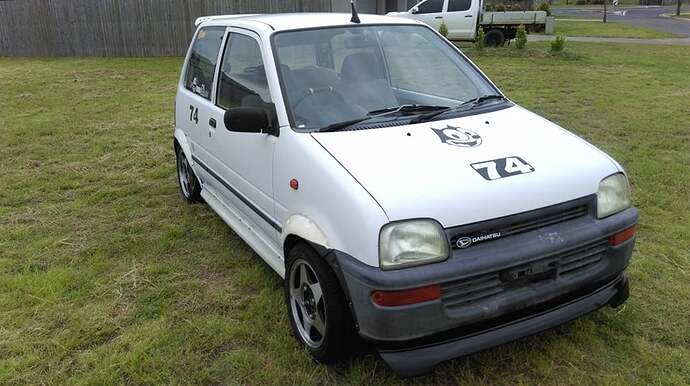