Hello from the United States, in the process of importing a 1992 Daihatsu Mira TR-XX

Can anyone tell me where exactly the fuel pump relay is on an L200S?

The diagrams seem to be all over the place, and I’m not seeing what I should be seeing anywhere on either kickpanel in the car. 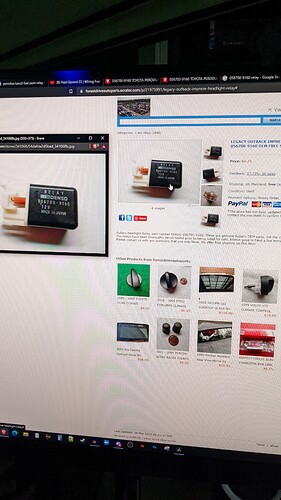 After striking out on the two silver round relays on the passenger side, I think this is the one I’m looking for? 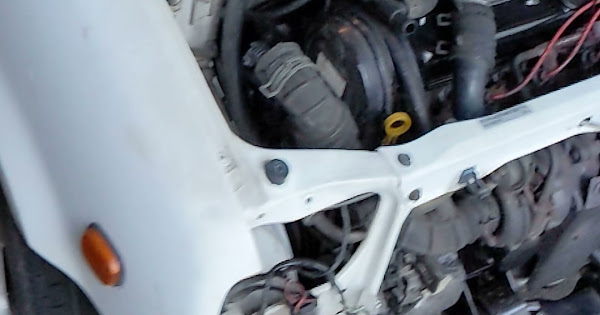 No idea what did it, just started disconnecting and reconnecting everything I could touch.

However… died on the test drive, around 1m15s. Has to be electrical, right?? 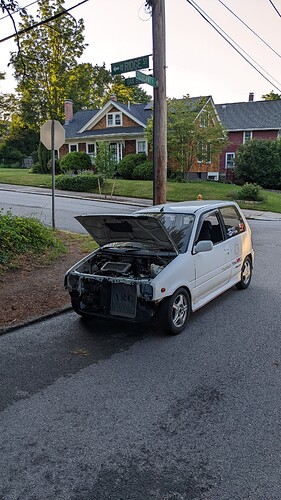 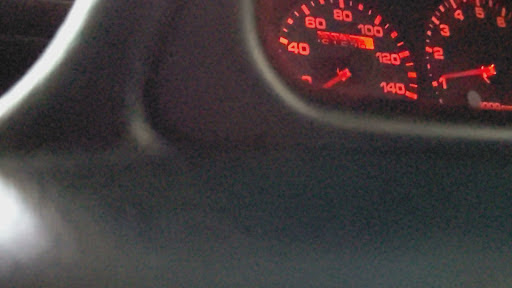 Jinxed it talking with my neighbor…

I would say something minor at a good guess. Love the ecto.1 with drift trike t-shirt

Okay, so my coil resistance was high, but the one I got was incorrect, any way I can mod the socket itself? 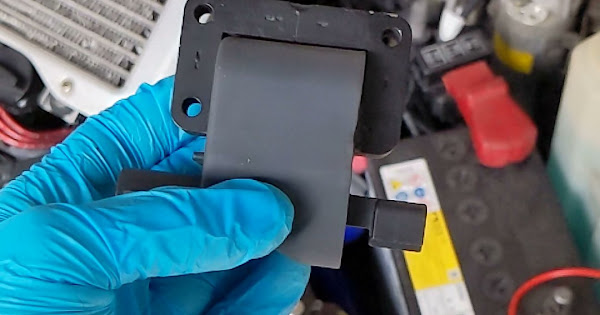 Also, spark plug wires are toast, anyone know any decent 5mm cross references? RHDJapan is sold out of the NGKs. 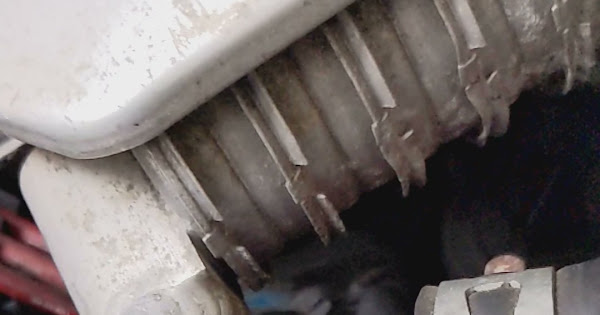 No idea about the coil but I remember a few people in the past have had this issue where it is a 3 prong socket as the original and the replacement is 2. If it actually has only 2 wires going to it then you should be able to cut and put a different plug or connectors on it to suit. Just need to work out which is which.

Wow those leads are toast! Do you have anywhere over there you may be able to get some made? I have done dodgey stuff like got (new) old leads from carby cars and make the fit buy squishing the ends etc more. That being said I have never had a cool trxx before.

[quote=“evilhighway, post:105, topic:3553”]…If it actually has only 2 wires going to it then you should be able to cut and put a different plug or connectors on it to suit…[/quote]That third connection might be for the tachometer?
I would visit an automotive scrapyard, in order to search for something similar. It doesen’t necessarilly have to be constructed in that shape, in order to function [quote=“evilhighway, post:105, topic:3553”]…I have done dodgey stuff like got (new) old leads from carby cars and make the fit buy squishing the ends…[/quote]That resembles a weasel bite. I had that happen on our 2000 Mondeo. The bite was so small that it wasn’t readilly visible. However, that small bite was enough for causing the engine to run rough enough for preventing driving. The injection system was set up for measuring surface resistance of the sparkplug wiring, to the point to where the electronic calibration prevented accurate fuel delivery. That’s why I’d be carefull about what plug wires would replace those toasted ones.
Thankfully, my 1997 601 uses a simpler injection system of which is separate from the ignition itself

just curious, is the coil of these one of those that has the ceramic resistor attached to it?

they are pretty much the same style injection system.

Was considering buying the 5mm wiring and doing it myself, but just might go through Nik or try to find the NGK 02D kit somewhere.

Thought I’d have luck with the local NGKs…no dice. Plug leads fit great, but the diameter was way too much. 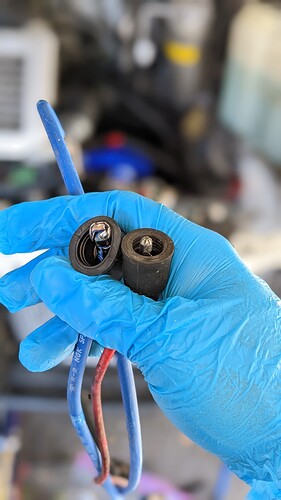 Still might be able to use these as Nik said he could source a dizzy cap made for larger end terminals: 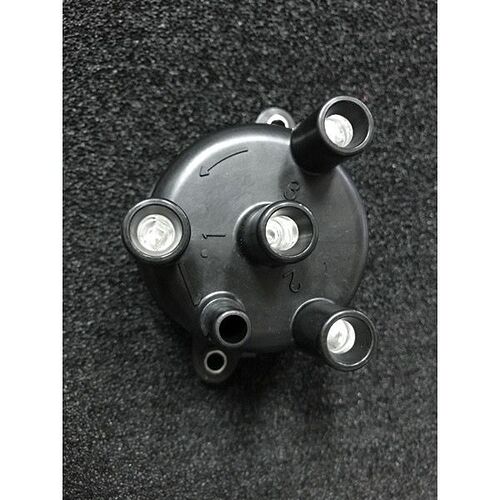 Was able to locate a set of the OEM size NGK 02D wires on Yahoo Japan as well.

Trying to find a part number for the distributor rotor, does anyone have that off-hand? Figured if I’m replacing the cap might as well do the rotor.

Another thing I’ve been mulling over, there is a rocker breather vent with what seems to be an inline filter/restrictor.

I have heard I think through these forums that the routing of that is suboptimal at best, and I should re-route it…somewhere? Any ideas on a permanent relocation of that line/breather? Hoping it decreases crankcase pressure somewhat.

I also have a new oil catch can setup that I bought a few months ago, wondering if I should install that and route it to the catch can? 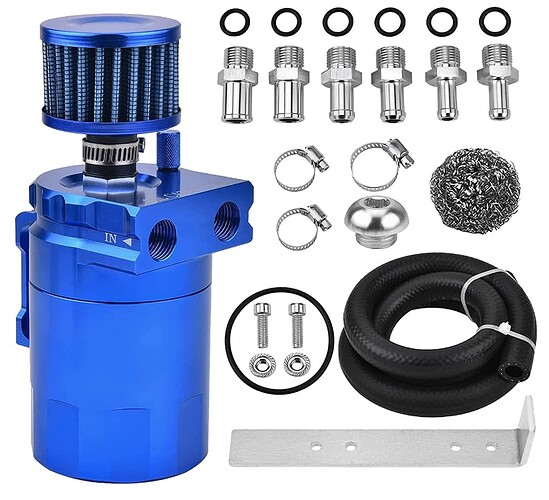 Sorry for all the questions, but here’s another one, how does the shift knob come off? I have some new shift bushings I want to put in while in waiting for parts.

I’ve removed the retention screw, but the knob itself won’t unscrew either way and I don’t want to force it out of fear of breaking something. Every one I’ve removed before has been threaded, is this one just stuck on good or am I missing something? 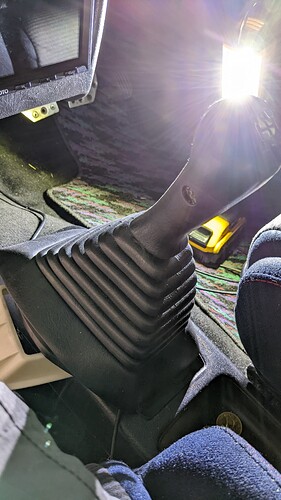 yeh breather from the crank and from the rocker cover to that lovely new catch can would be spot on. As to where to put it ummm… you choose.
Wit the gear stick knob I am 100% unsure as I haven’t had a trxx one with a boot like that I knowthat the boot and knob are one pieces or connected some how but unsure how. All of the Aus delivered one just screw off. You could always get to the bushes by taking the surround off and over the knob/stick and get to them that way and leave them on.
Also not sure how your setup will be but the aus delivered ones that are fwd are like the pic below. (this one has been cut as I was using it to make a linkage setup on another mira I had) 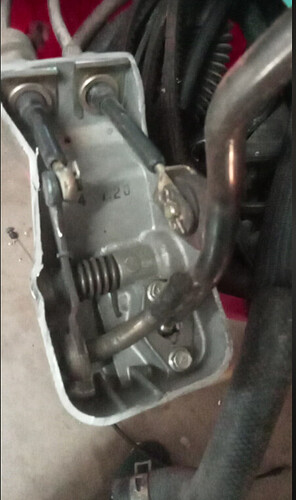 Evil it actually looks almost identical to that minus the cut off surround you have, I think like you said I should be able to remove the console trim and access it that way.

Where is the crank breather located? There’s not a huge amount of room in the bay, but I was considering not reinstalling the stock airbox and fabricating an intake tube and a cone filter for whoosh sounds, might be the play now so I can give myself more space to mount the catch can in that area instead.

Basically above alternator on the top of the block where the head sits on. (front rear corner) 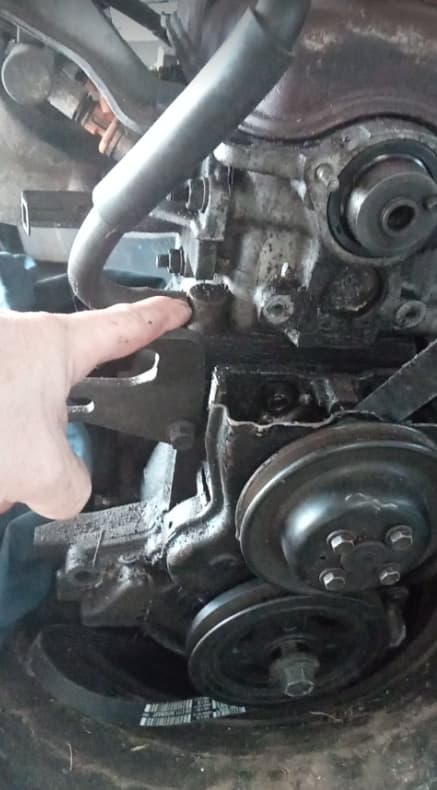 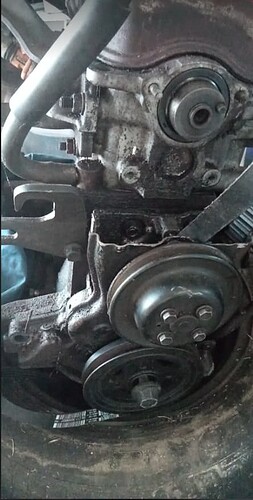 Found a matching 3" to 1.5" reduced that works with the cone filter I have, sounds nuts but considering coating/spraying the rubber intake tract with something like flex seal to coat and seal up any cracks. I had painted my Yamaha XS1100 carb bolts with similar stuff and it was a great alternative to buying new ones. 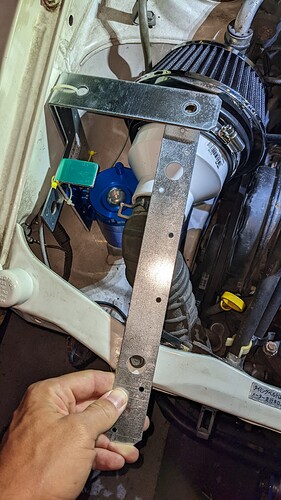 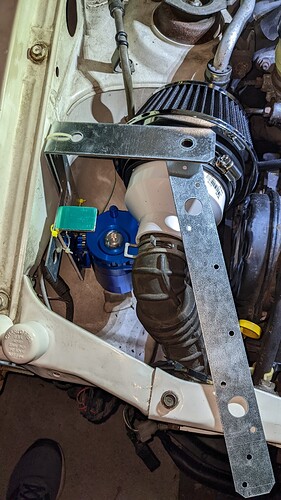 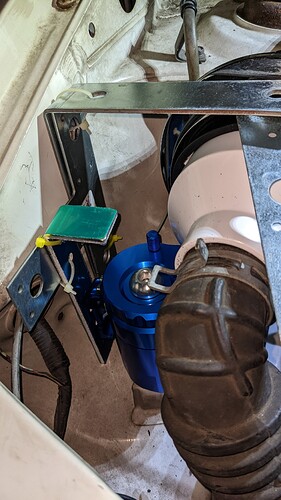 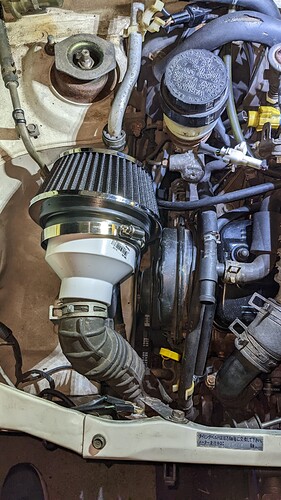 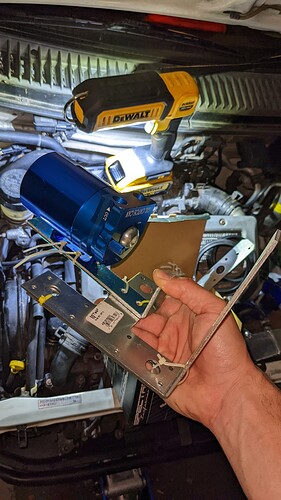 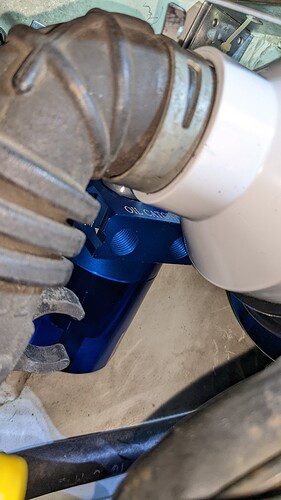 Also might have found a place to mount the catch can, have a buddy who has a welder, will have to mark it up after mock ups and have it slapped it together, then I’ll paint it.

Ordering the ignition parts tomorrow, might actually go with stainless brake lines, tempted but mine seem fine. But then again they’re 30yrs old… 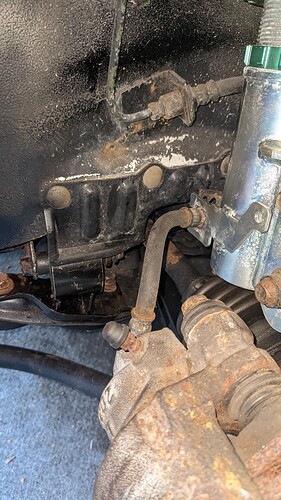 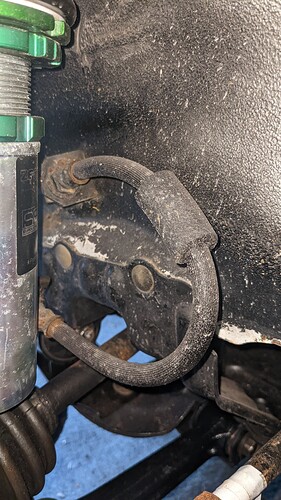 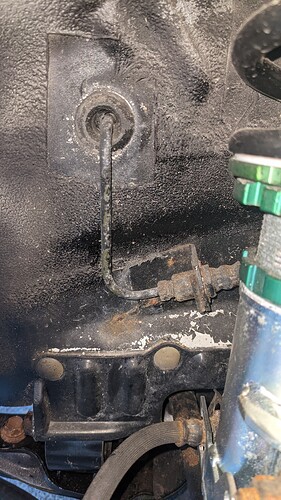 The lady has taken to decorating my imported furniture 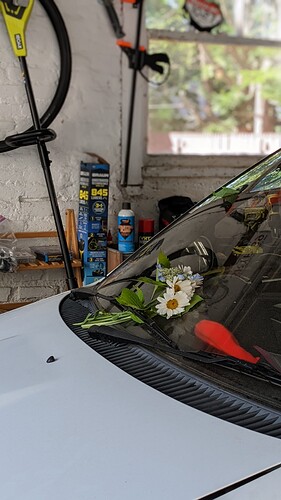 Another unrelated-mechanically question, what is this rubber trim piece called? I need to get replacements, it goes between the body kit and the body panels on the side skirts. 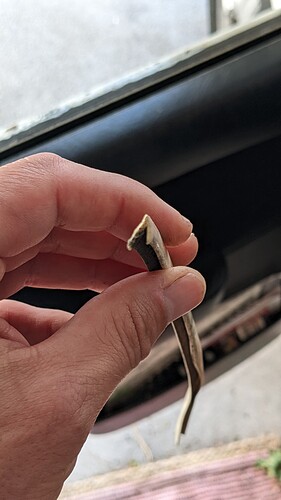 I just searched for bodykit gapfiller. Dont really know if this is the right stuff for you.

Appreciate that Mophius, your links dumped me down a rabbit hole and I finally found some on eBay, called T-Type gasket trim:

The small version should fit perfectly

Also, swapped some shifter bushings today, cleaned up the shifts pretty decently, was able to just leave the shift knob in and remove the surround without too much trouble.

There is a large rubber bushing with a brass insert where the shifter itself joins the selection cable, try as I might I could not get the old one out, will have to revisit that one with a small press or something, and press the new one in somehow, buttoned it up for now and the improvement is nice.

Also, found some more change under the console, gonna deduct it from the total cost of the car 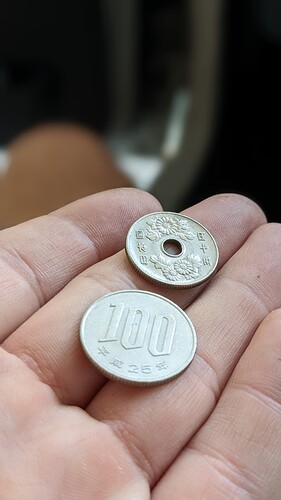